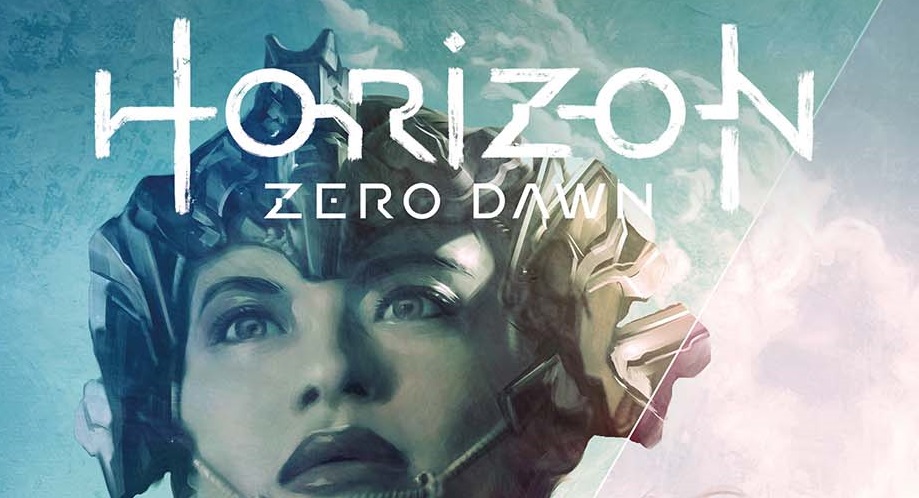 The franchise’s very first comic book series will be set after the events of Horizon Zero Dawn and will focus on  hunter Talanah.

The new series — written by Anne Toole, one of the writers of the video game inspiration, with artwork from Ann Maulina — is set after the events of the game itself as another hunter Talanah searches for purpose after the disappearance of Aloy. Investigating a mysterious new threat in the wilds, she discovers an all-new breed of killer machines.

“Fans are going to absolutely love the stories we have to tell of Talanah and Aloy as we expand the Horizon Zero Dawn universe in this new comic series,” said editor Tolly Mags. “I’m really excited to see their reaction when this explosive new story arrives.”

Issue #1 in the new comic book series will launch on July 22 digitally and in comic book stores.

ALOY AND TALANAH RETURN IN A NEW STORY SET AFTER THE EVENTS OF THE GAME!

Nature has reclaimed the planet. Awe-inspiring machines dominate the land, as humanity fights for survival on this new Earth.

Horizon Zero Dawn was released for the PlayStation 4 back in February of 2017. The action-RPG has received numerous rewards and more than 10 million copies of the game have been sold since its release. A PC version of the game will be released this summer, which will support achievements and widescreens.

While not officially confirmed, it’s basically a no-brainer that Guerrilla Games is currently actively working on a sequel for the upcoming PlayStation 5.

Horizon Zero Dawn is an exhilarating new action role playing game where you play as Aloy, a young hunter on a quest to discover her destiny among the remnants of the ancient past. The game is set in a lush, post-post-apocalyptic world where machines roam the land and mankind is no longer the dominant species.

Horizon Zero Dawn Trilogy Reportedly in the Works, Next Game Will be a PS5 Exclusive

Horizon Zero Dawn 2 Being Teased by Janina Gavankar: “Wait ’til You See The Sequel”