Guacamelee! 2 Slams Down a New Trailer and Summer Release Date 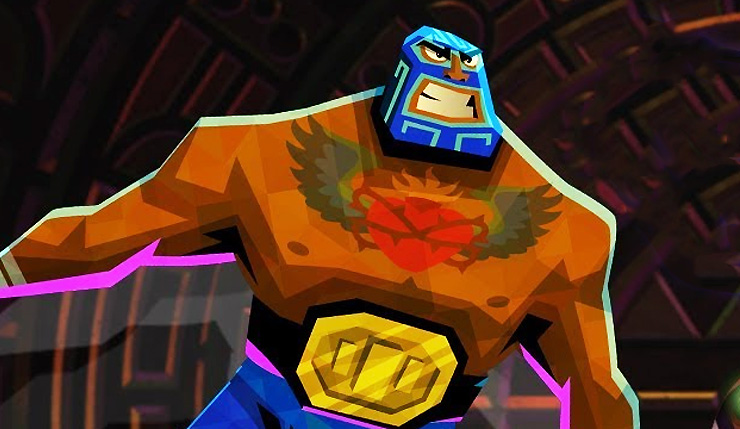 Get ready for more Mexican-wrestling-themed Metroidvania fun, because Guacamelee! 2 has officially locked in an August release date. Guacamelee! 2 looks fairly similar to its predecessor, although this time there’s 4-player co-op and some levels will force you to deal with “dimensional waves,” which should keep you on your toes. Oh, and you can once again turn into a chicken, with all-new poultry powers. You can check out a quick launch trailer, below.

Here’s the full official rundown of what to expect from Guacamelee! 2:

Guacamelee! 2 brings former hero Juan Aguacate out of retirement to stop a powerful and ruthless luchador who has emerged as the ruler of a parallel timeline. Juan must once again don his special luchador mask and tights, and fight his way through the worlds of the living and the dead (plus time and space) in an attempt to save his family...and the entire Mexiverse!

If you haven’t played the first Guacamelee!, I suggest you give it a try while you’re waiting for the sequel. It’s fun, stylish, challenging, and a great deal for only $15.

Guacamelee! 2 elbow drops onto PC and PS4 on August 21. No word yet on Xbox One or Switch versions, but they’re likely coming eventually.