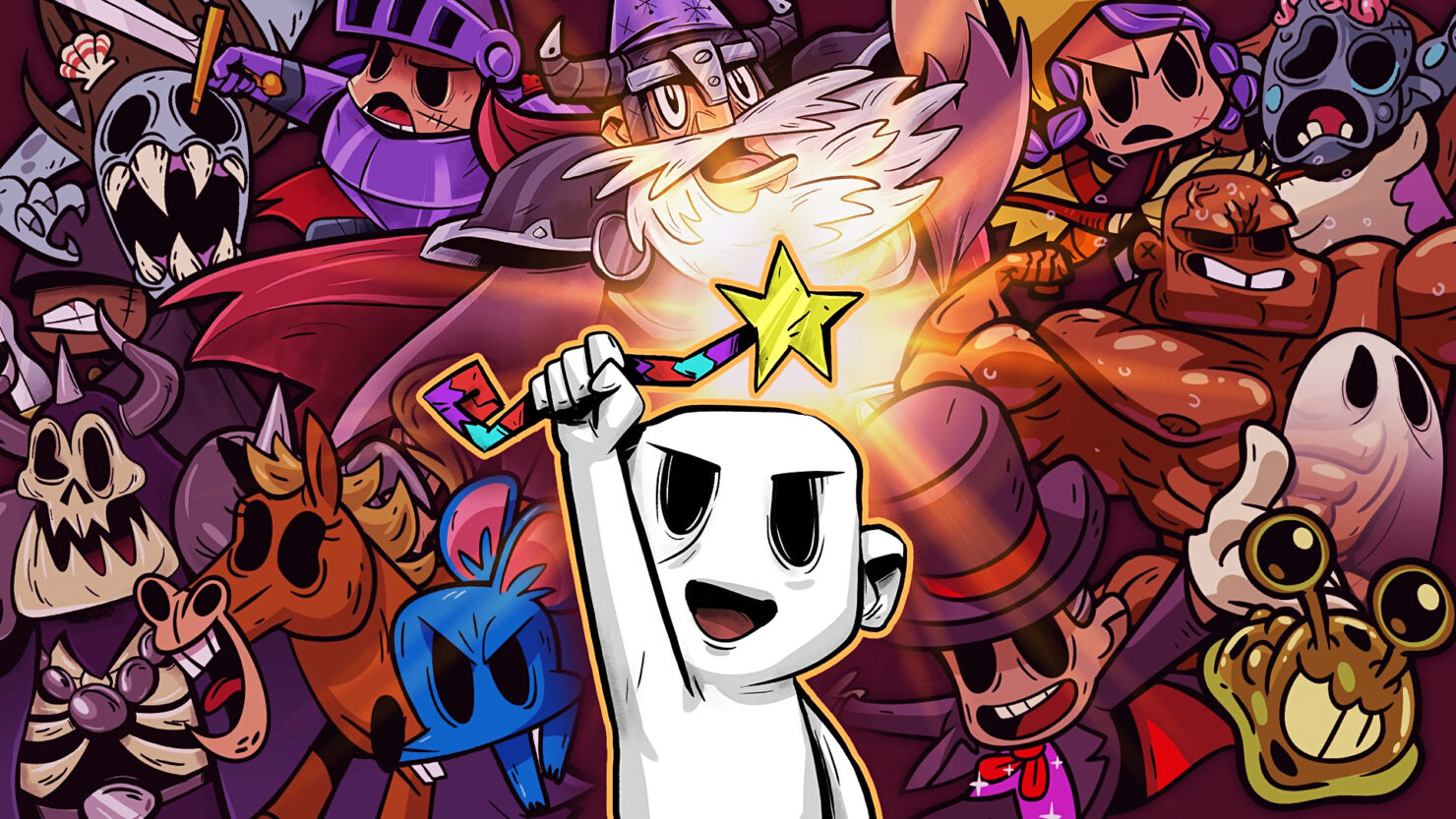 Get ready for one of the strangest dungeon dives you’ve been on in a while, because Guacamelee developer DrinkBox Studios latest game, Nobody Saves the World, has locked down a release date. The Canadian-developed game casts players as Nobody, who can transform into over 15 different forms, including classic RPG classes like Ranger and Rogue, as well as some less-typical forms like a bodybuilder, mermaid, or horse. Certain classes can also be combined, adding another level of complexity to the proceedings. The final result looks like a lot of unpredictable fun, but don’t take my word for it – check out the game’s launch trailer, below.

Well, that was certainly a lot to take in! Need to know more? Here are Nobody Saves the World’s key features:

When the ancient Calamity re-awakens, who can save the world? Nobody! (That’s you, you’re Nobody.) Master the art of transformation to become a Slug, Ghost, Dragon, and more in this new take on Action RPGs from the creators of Guacamelee!

Nobody Saves the World ventures onto PC, Xbox One, and Xbox Series X/S (including Xbox Game Pass on Day 1) on January 18.