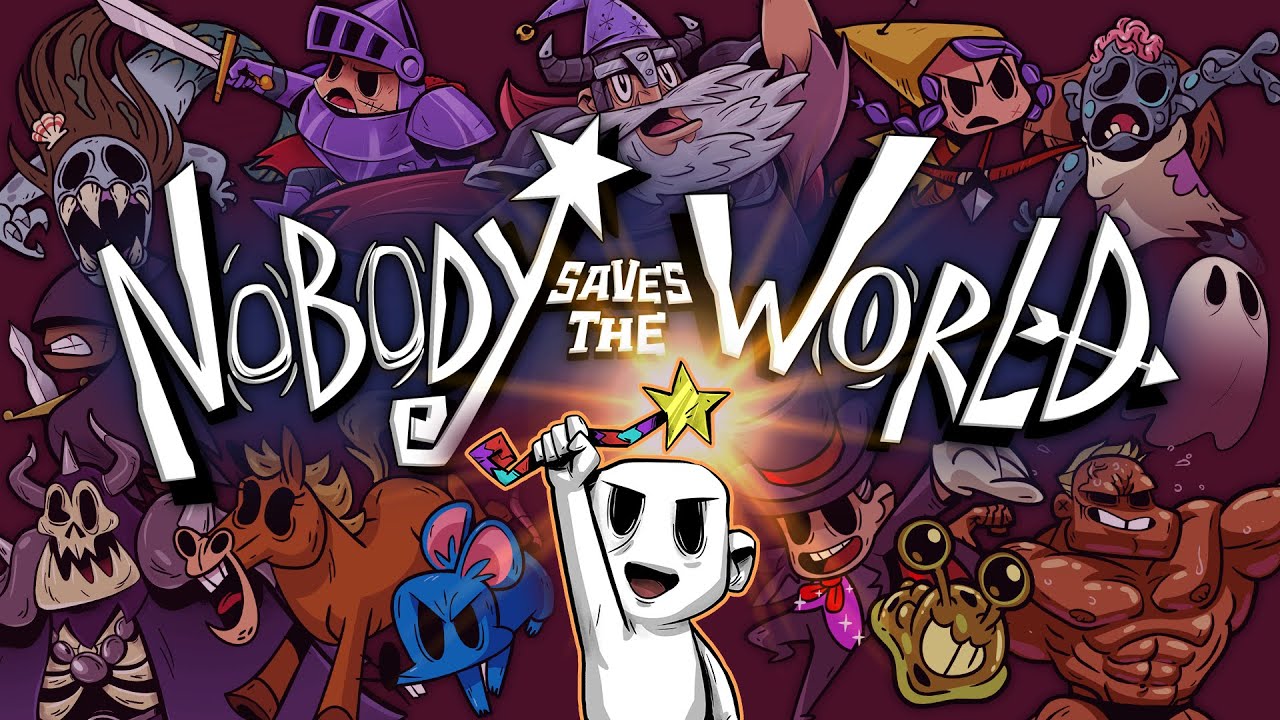 Three new versions of the action RPG Nobody Saves the World are going to be released on April 14. The game will have PlayStation 4, PlayStation 5, and Nintendo Switch versions that will be released on the aforementioned date according to developer DrinkBox Studios. The newly announced ports of the game come attached with new trailers that you can watch below:

Nobody Saves the World is a twist on Action RPGs. In it, you play many different character Forms, each with its own unique gameplay mechanics. In Wccftech's review of the game, the game received an 8.5 out of 10 score, with writer Nathan Birch describing it as follows:

Looking beyond the game’s classes and progression, Nobody Saves the World is a good, fundamentally-sound ARPG. The game’s Zelda-esque overworld and dungeons are brought to life with beautiful, vivid visuals, the soundtrack by Canadian indie rock star Jim Guthrie is a banger, the basic action is responsive and satisfying, and enemies and bosses are well-designed. The game also includes two-player online co-op, which can’t help but make a game like this more fun.

The game has received tons of critical and user praise. So it isn't strange to see an expansion into other consoles such as the Nintendo Switch and PlayStation. This game is the kind of game you'd boot up without an issue on the Nintendo Switch to play for a bit in Handheld mode, that's for sure. Currently, the game is available on Xbox Series X|S, Xbox One, and PC and has been since its release date on January 18.