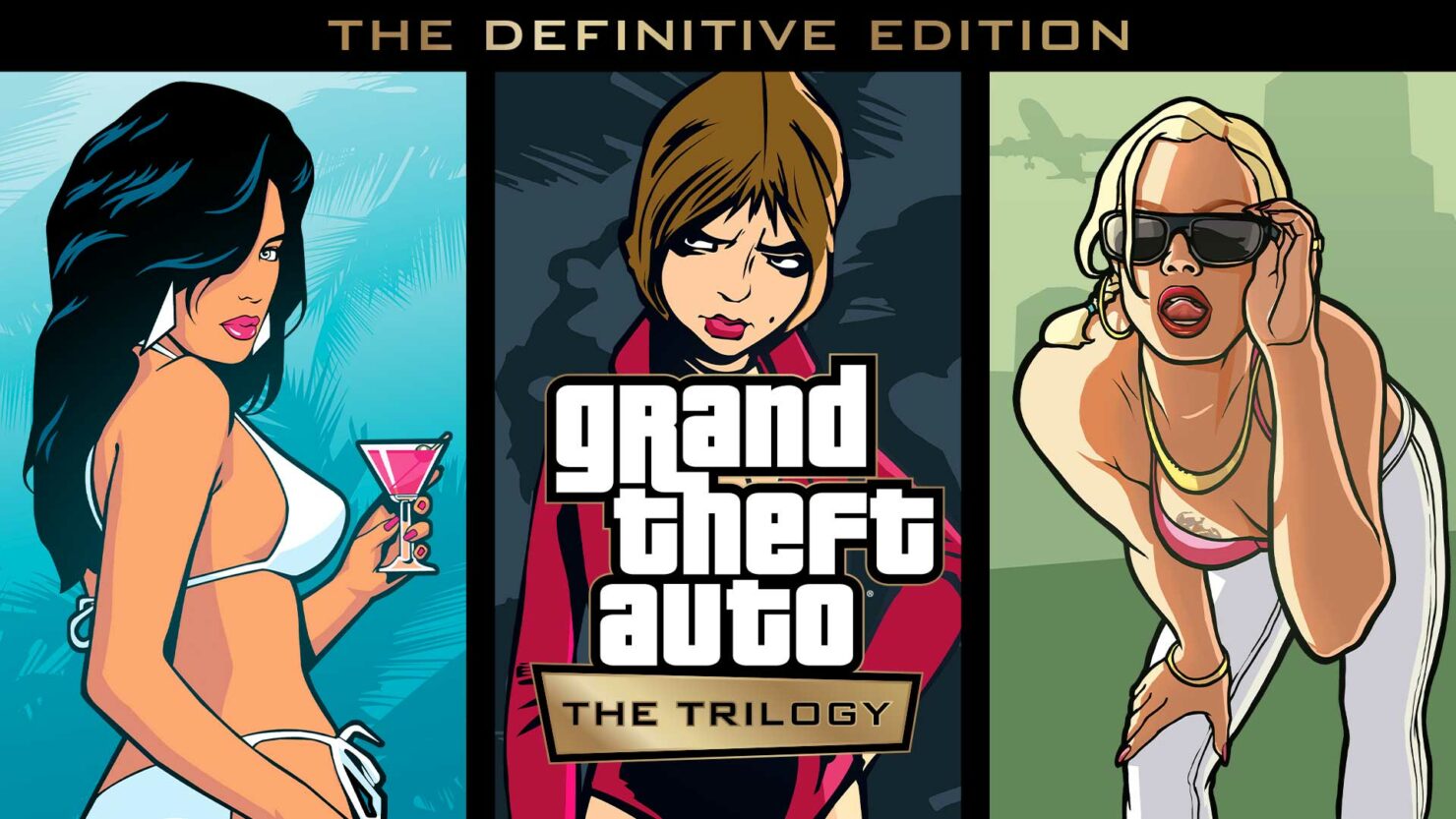 GTA Trilogy Definitive Edition is far from the perfect remaster Rockstar fans had dreamed of, between the performance issues on PC and next-gen platforms and the huge downtime caused to the Rockstar Games Launcher.

On PC, though, there is a way to improve the game's performance. YouTuber Joker Productions found that switching the game's API from the default DirectX 11 to DirectX 12 significantly boosted smoothness, mainly due to the more consistent frame timing. To do that, thanks to the underlying Unreal Engine tech, you just need to go into the Rockstar Games Launcher settings for each of the games in the collection and add -dx12 under launch arguments.

Joker Productions also recommends locking your display's refresh rate to 60 hertz, even if it's capable of going further than that, and activating VSYNC. This is certainly undesirable, but it does help with achieving better frame rate consistency.

Of course, we expect Rockstar to eventually update the game so that none of these workarounds are needed. Hopefully, sooner rather than later.

Bringing the classic worlds of Liberty City, Vice City, and San Andreas to modern platforms, GTA Trilogy Definitive Edition debuts new GTAV-inspired modern controls, plus across-the-board visual enhancements such as resolution upgrades and improved visual fidelity across the world, and much more to faithfully tune and improve upon all three games, while also maintaining their distinct original aesthetic.

Additional enhancements across all three titles include a completely rebuilt lighting system; improved shadows, weather, and reflections; upgraded character and vehicle models; along with new higher resolution textures across buildings, weapons, roads, interiors, and more. GTA Trilogy Definitive Edition also features a range of environmental upgrades including all new foliage, smoother surfaces, and increased draw distances to provide a new level of depth and clarity throughout the world.