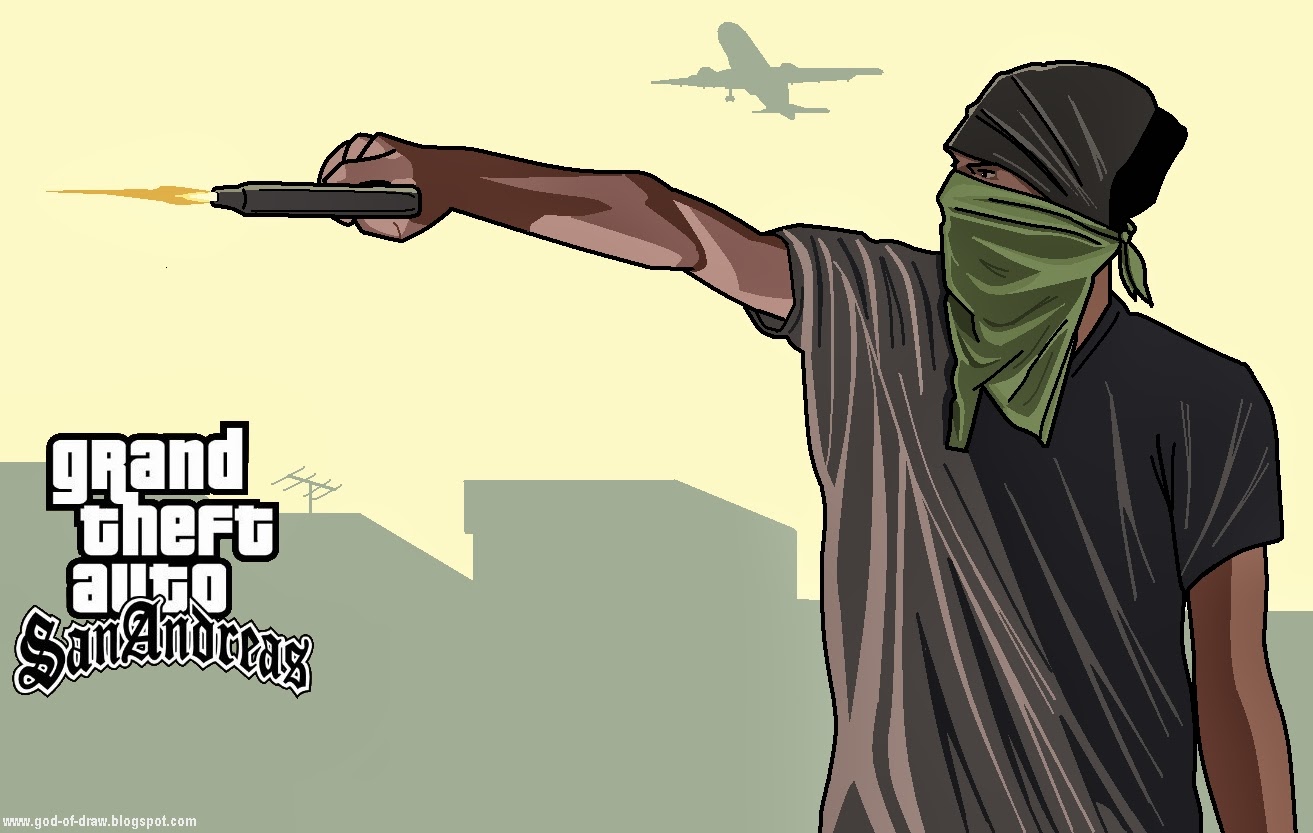 While GTA fans are waiting for Rockstar to officially announce the rumored GTA Remastered Trilogy, modder “Makarus” has released a brand-new version of its graphical overhaul for Grand Theft Auto: San Andreas on PC. The latest beta version of his overhaul, “SA_DirectX 3.0 Beta”, packs numerous graphical improvements, including those mentioned above, but also some additional lighting tweaks and improvements.

Down below you’ll find a video showing off the graphical overhaul in action. We have to say that this mod looks quite impressive, even more so considering the fact that San Andreas is almost 17-years old.

Unfortunately, this overhaul for San Andreas is currently only available for Patrons, but the modder hopes to release his mod to the general public in the future.

"In the past couple of years, we have put an enormous amount of pressure on ourselves to ensure we do everything possible to exceed people's expectations with Grand Theft Auto: San Andreas," stated Sam Houser, President of Rockstar Games upon the game’s announcement back in 2004. "Even though we still have eight months to go, we are starting to become very proud of what we have achieved and we can't wait to get the game into players' hands."