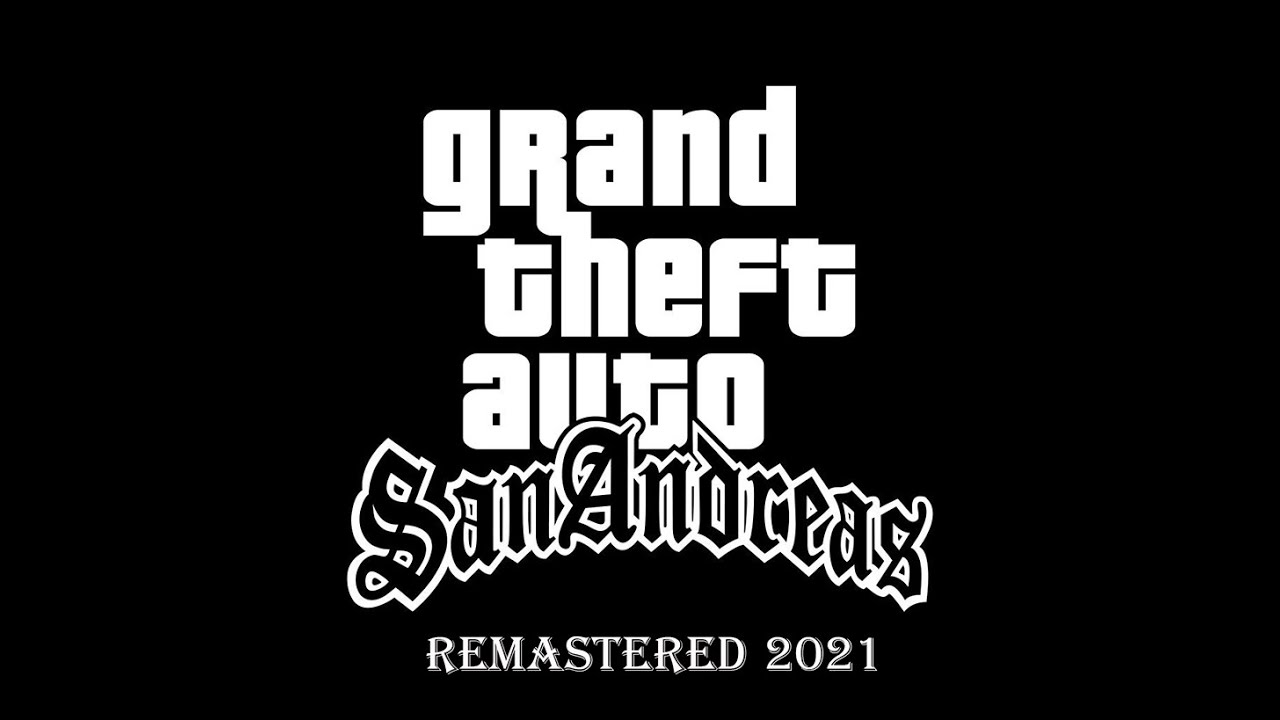 The final version of the GTA San Andreas AI Remaster mod has been released and is available now for PC players.

Modder ‘Flyaway888’ has released the latest and final version of his AI-upscaled texture pack for the PC version of San Andreas. As you might have guessed, the mod upscales the game’s original textures using AI technology.

“Some original textures are very low quality so I couldn't do that much for those”, the modder writes. “95% match with the original texture files, actually this is how they look if [they] were done in higher resolution in the first place.”

The latest version of this impressive mod provides more detailed and more illuminated textures for better definition. In addition, this package fixes most of the game’s visual glitches and raises the digital vibrance of all textures. Down below you’ll find a new video from the modder, comparing the original textures from San Andreas to the AI-upscaled ones. Check out the comparison and judge for yourself.

The final version of the GTA San Andreas AI Remaster mod can be downloaded via Moddb. In case you’re interested in trying this one out, we advise you to download it as soon as possible due to publisher Take-Two taking down plenty of mods for classic GTA installments. With Take-Two and Rockstar said to be releasing remasters of GTA III, GTA Vice City, and San Andreas later this year, this AI ‘remaster’ mod might very well be an ideal candidate for another takedown.

GTA Andreas was released for PlayStation 2 back in 2004. Set in the early ’90s, players take on the role of Carl Johnson, also known as CJ.

Five years ago Carl Johnson escaped from the pressures of life in Los Santos, San Andreas...a city tearing itself apart with gang trouble, drugs and corruption. Where filmstars and millionaires do their best to avoid the dealers and gangbangers.

Now, it's the early 90s. Carl's got to go home. His mother has been murdered, his family has fallen apart and his childhood friends are all heading towards disaster.

On his return to the neighborhood, a couple of corrupt cops frame him for homicide. CJ is forced on a journey that takes him across the entire state of San Andreas, to save his family and to take control of the streets.

"In the past couple of years, we have put an enormous amount of pressure on ourselves to ensure we do everything possible to exceed people's expectations with Grand Theft Auto: San Andreas," stated Sam Houser, President of Rockstar Games back in 2004. "Even though we still have eight months to go, we are starting to become very proud of what we have achieved and we can't wait to get the game into players' hands."