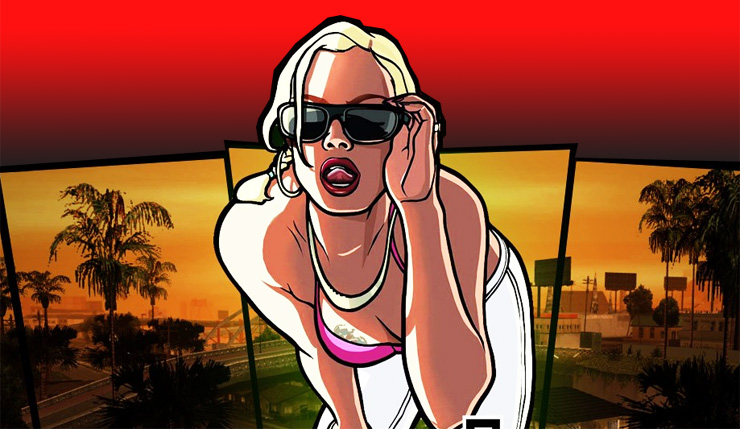 Just can’t wait for Red Dead Redemption 2 to arrive? Thankfully, you’ll be able to delve back into a batch of Rockstar Games classics next week on Xbox One. Rockstar has announced Grand Theft Auto: San Andreas, Midnight Club: Los Angeles, and good ol’ dependable Table Tennis will be joining the Xbox One Backward Compatibility catalog. You’re probably already familiar with these games, but here’s some official descriptions all the same:

After escaping the pressures of life in Los Santos, Carl Johnson returns home after his mom's murder to find his family falling apart, his childhood friends all heading towards disaster, and corrupt neighborhood cops framing him for homicide. CJ is forced on a journey that takes him across the entire state of San Andreas, to save his family and to take control of the streets.

Race at breakneck speeds through the streets of Los Angeles in a collection of real-world tuners, muscle cars, exotics and superbikes. Customize your vehicle with the best after-market performance parts and custom kits. Both the original version and Midnight Club: Los Angeles Complete Edition - which adds the iconic South Central area along with new vehicles, aftermarket parts, music and races - will be compatible on Xbox One.

Experience the unmatched intensity of real-world competitive table tennis with an authentic physics engine and intuitive gameplay that mimics the exhilarating experience found in true international competition. Choose from 11 characters, each with their own style of play, and guide them to victory by mastering all the shots and techniques, including power shots, heavy spin and precision accuracy.

The above games join several other Rockstar classics already available through Xbox One Backward Compatibility, including Red Dead Redemption, Grand Theft Auto IV, and Bully: Scholarship Edition. Hopefully even more Rockstar titles are forthcoming – I’d love to give The Warriors another spin!