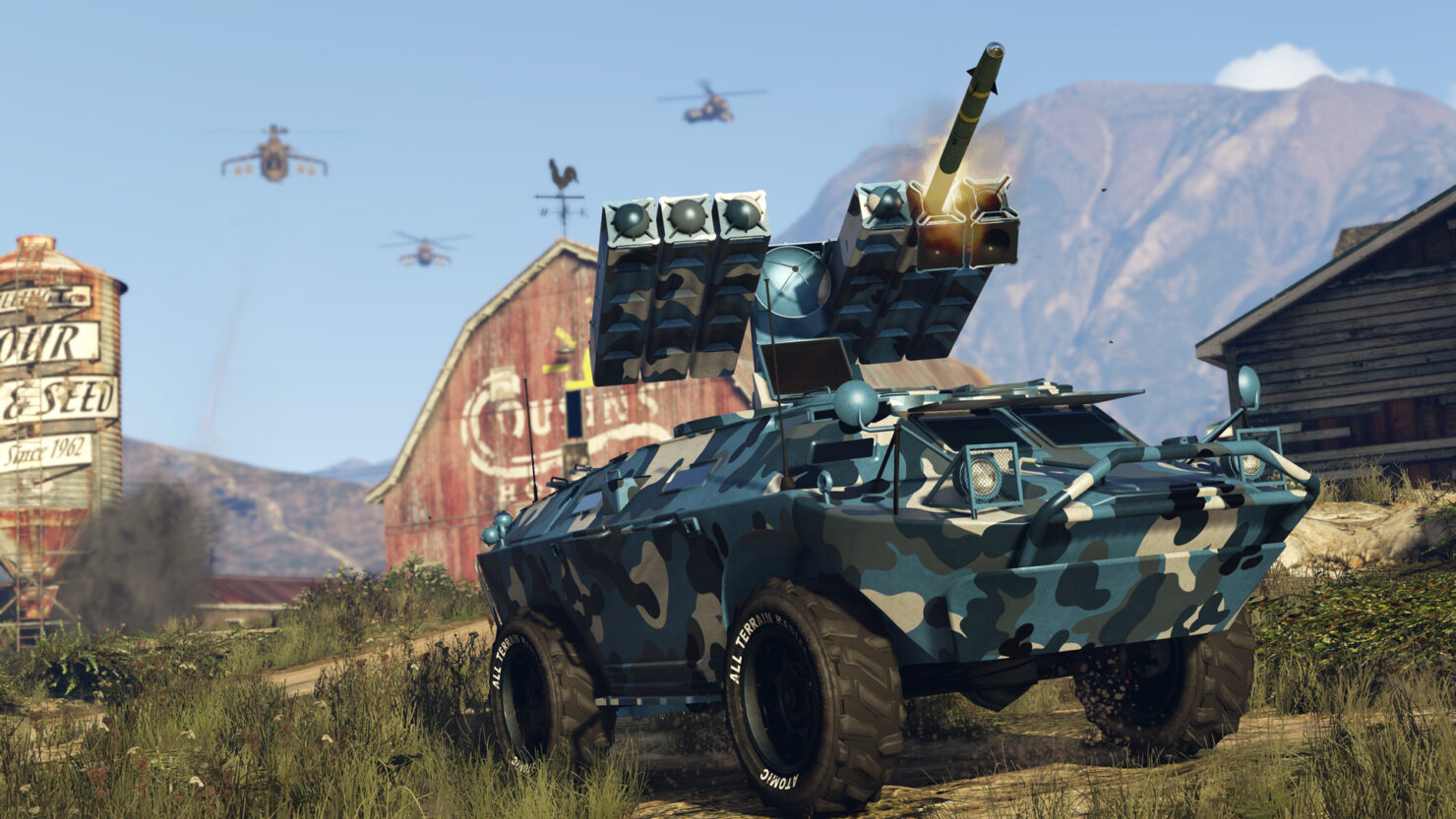 GTA V’s online mode, GTA Online, experienced its most successful month this June fueled by the recent release of the Gunrunning update.

That’s what research company SuperData reports based on digital sales data collected for the month of June. Digital game sales grew by 12% year-over-year last month. As reported by SuperData, the recently released Crash Bandicoot N. Sane Trilogy for Sony’s PlayStation 4 was among the top grossing console titles, although only being on sale for one day in June.

GTA V’s online mode, GTA Online, hit a new high driven by the recent release of the Gunrunning update. “Despite negative press over community-created-mods decisions, Grand Theft Auto Online experienced its most successful month this June on the back of their newest DLC”, SuperData reports.

As reported recently, GTA V keeps selling amazingly well despite being on the market for several years, and as covered yesterday, Take-Two Interactive’s CEO Straus Zelnick stated that the game stands alone in the current generation of consoles:

"What the team is doing is trying to make the best possible game they can, and if they succeed... Look, the reason, in my opinion, why GTA V has sold 80m units, and GTA Online had another record year 3-and-a-half years since its release, is because it stands alone in the generation. In every prior generation, there have been other titles that have clustered around GTA from a quality point-of-view. That's clearly not the case now. If you are over 17 and you have a new generation console, you have GTA. Otherwise we wouldn't have shipped 80m units. Can any other title achieve that? It seems unlikely. Do we have incredibly high hopes for Red Dead? We do. But we are not putting it in the context of GTA."