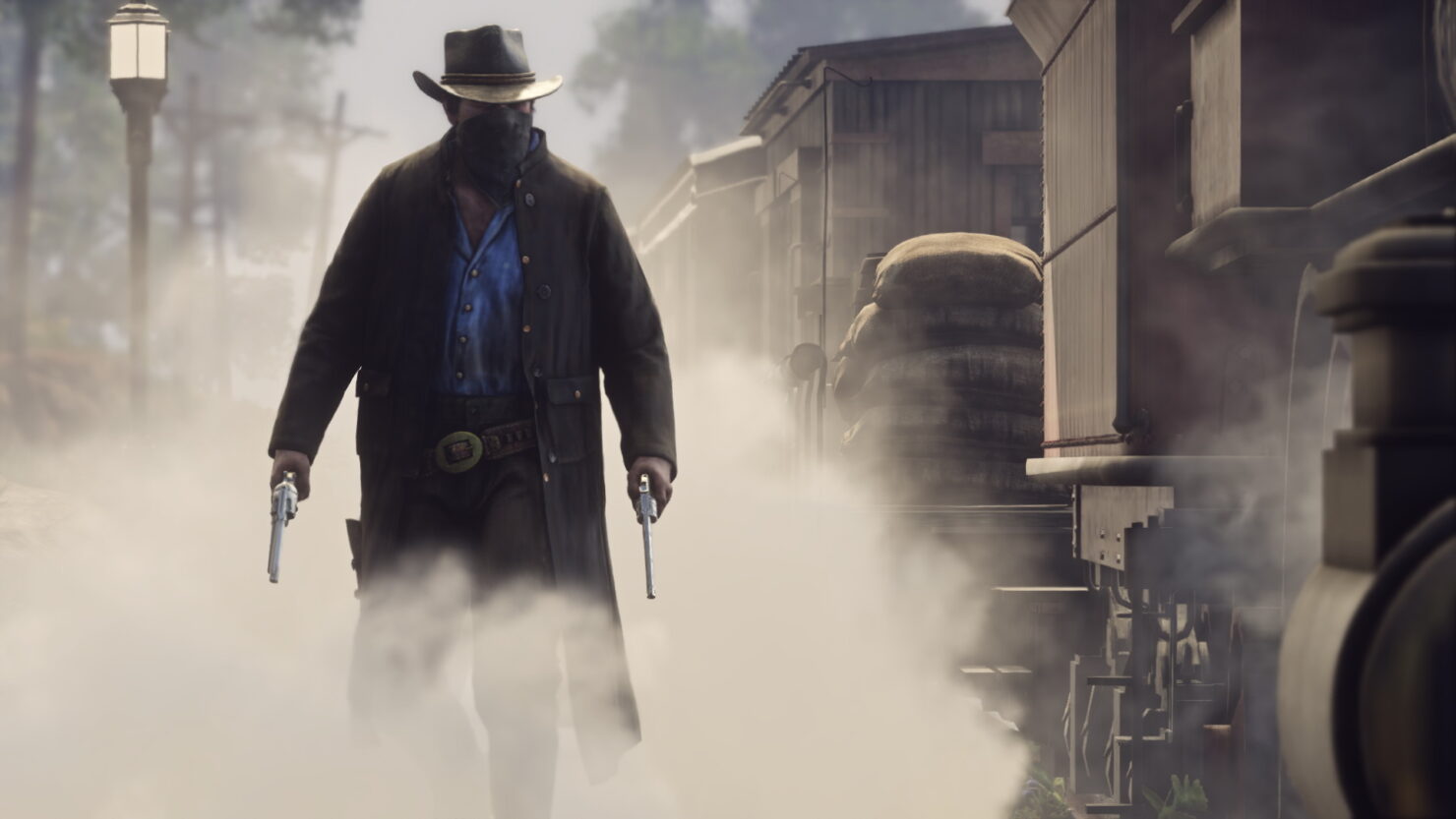 Take Two has high hopes for the upcoming Red Dead Redemption 2, but doesn’t have the illusion that it will have the same commercial success as GTA has.

The GTA franchise is one of the best-selling game series ever created, and although several years old, GTA V keeps selling amazingly well. Publisher Take-Two Interactive recently announced that the title sold more than 80 million copies worldwide. The game’s multiplayer mode, GTA Online, also appears to be selling quite well, and with the highly anticipated Red Dead Redemption 2 releasing next year, things are surely looking bright for Take-Two and GTA/RDR developer, Rockstar Games.

Take Two Interactive’s CEO, Straus Zelnick recently talked to Gamesindustry.biz, and was asked about the expected commercial performance of Red Dead Redemption 2 compared to GTA V. According to Zelnick, expectations for the sequel are high, but its commercial success isn’t expected to be on the same level as GTA.

"I don't make assumptions like that," Zelnick told Gamesindustry.biz. "What the team is doing is trying to make the best possible game they can, and if they succeed... Look, the reason, in my opinion, why GTA V has sold 80m units, and GTA Online had another record year 3-and-a-half years since its release, is because it stands alone in the generation. In every prior generation, there have been other titles that have clustered around GTA from a quality point-of-view. That's clearly not the case now. If you are over 17 and you have a new generation console, you have GTA. Otherwise we wouldn't have shipped 80m units. Can any other title achieve that? It seems unlikely. Do we have incredibly high hopes for Red Dead? We do. But we are not putting it in the context of GTA."

Red Dead Redemption 2 was initially slated for a release in the second half of this year, but was delayed to 2018 back in May of this year.