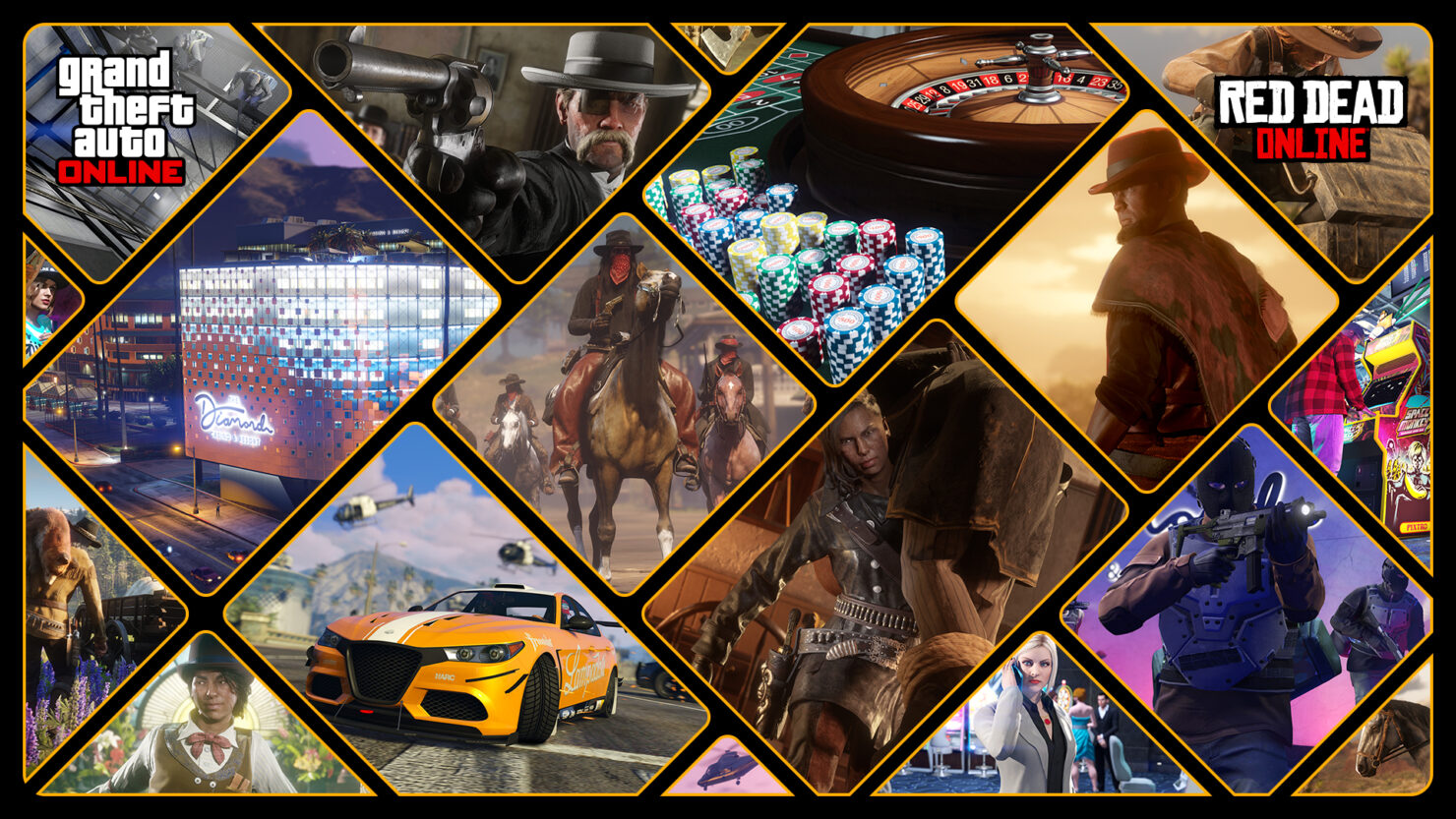 GTA Online and Red Dead Online have both broken records during this past Holiday season, Rockstar Games announced today.

Some of the milestones reached include:

The developers also outlined a series of 'Thank You' bonuses for the community, coming to both GTA Online and Red Dead Online.

GTA Online will feature bonus cash of up to GTA$2,000,000 in its biggest cash giveaway yet. Starting on January 30th you can earn GTA$1,000,000 just by playing before February 5th and will be able to earn another GTA$1,000,000 by playing between February 6th and February 12th.

Red Dead Online players will receive a series of gifts including free access to select roles, special role item giveaways and more, including:

The Bounty Hunter’s Kit: Play between February 4th and February 10th to get a Reward for a Free Bounty Hunter license, 25x Bolas, and 25x Tracking Arrows.

Rockstar ended up promising new content coming to both GTA Online and Red Dead Online soon. The former game will get an 'open wheel racing series featuring all-new vehicle types', while the latter is set to receive additional roles for the Frontier Pursuits and new missions.