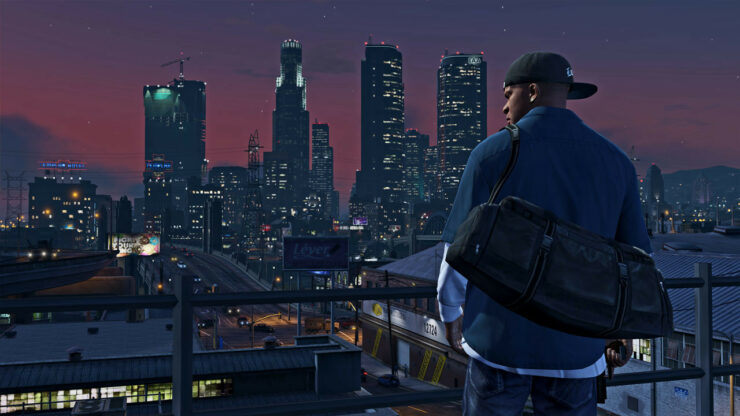 Grand Theft Auto VI has yet to be confirmed in any way, but there's little doubt that Rockstar Games is indeed working on a new entry in their most popular series. According to a fresh report, it seems like some details are already set in stone.

The Know has recently shared a new video where they reveal information given by a source that wishes to remain anonymous. According to this source, Grand Theft Auto VI will be set in Vice City and will star the first female lead character in the series. It's not been revealed if there will be more than one controllable character like in Grand Theft Auto V. Some missions, apparently, will also take players to South America.

According to the video, Grand Theft Auto VI is still far away from release, launching in 3-4 years. Considering Rockstar Games is working on Red Dead Redemption 2, and will likely support it for some time, we shouldn't expect an official announcement anytime soon.

Grand Theft Auto VI has yet to be revealed officially. We will keep you updated on the game as soon as more come in on it, so stay tuned for all the latest news.

GTA 6 Appears To Be In Development; Game Mentioned On Stuntman/Motion Capture Actor’s Resume

GTA VI Could be on the Horizon