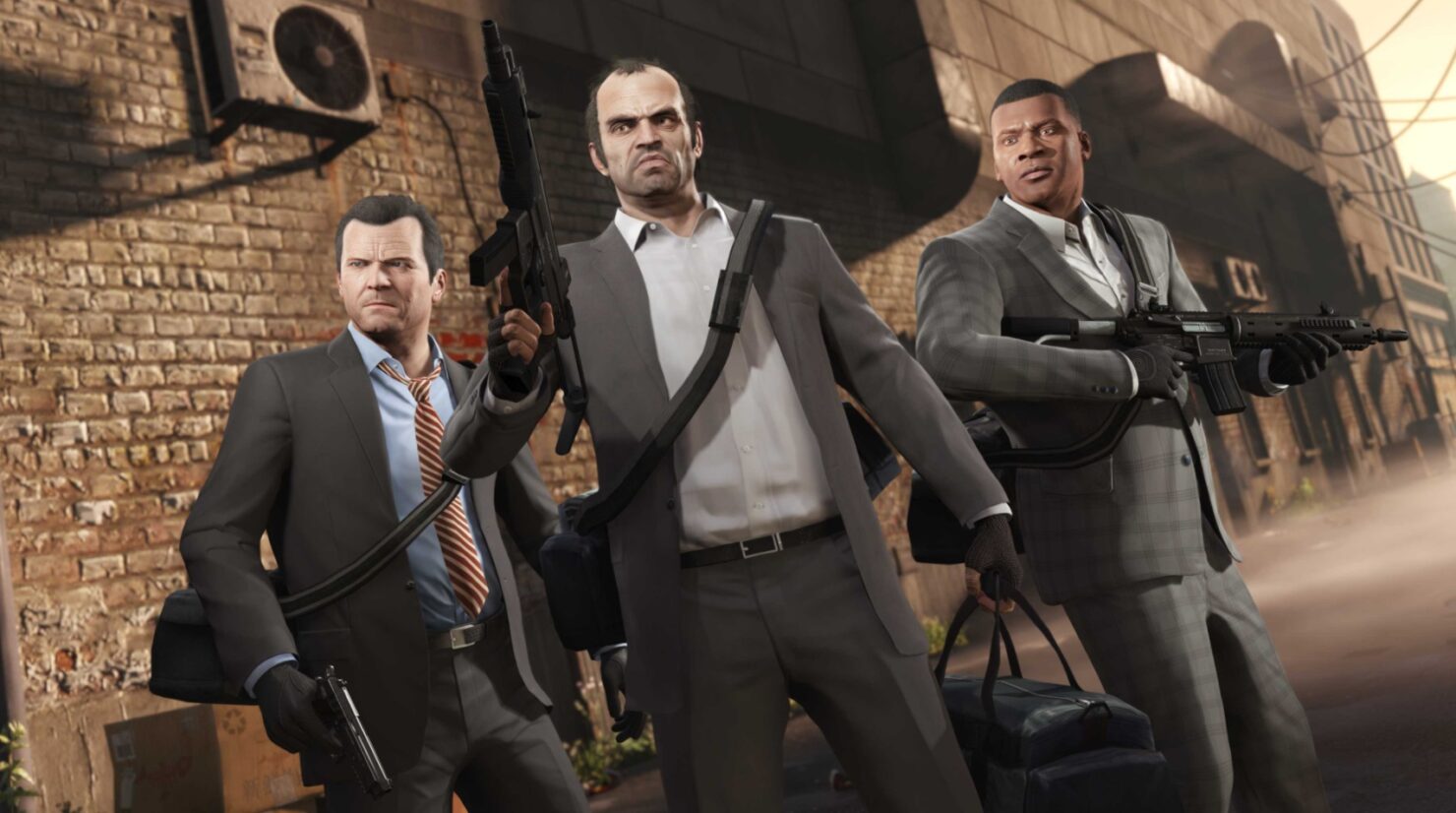 Official notes for the new update have yet to be shared by Rockstar Games, but some earlier reports found on the GTA Forums reveal that the PlayStation 5, Xbox Series X, and Xbox Series S update introduced a motion blur toggle.

The changes brought by the new Grand Theft Auto V update seem to be more substantial on PC, as plenty of files have been changed by it. According to some other reports, the update is meant to prepare the PC version for the introduction of the tweaks seen in the PlayStation 5 and Xbox Series X versions like the new AA solution and ray traced shadows.

Also from @GTAForums, it looks like the PC version of #GTAV/#GTAOnline has had files added to it prepare for the current-gen console updates. Some data is still missing however.