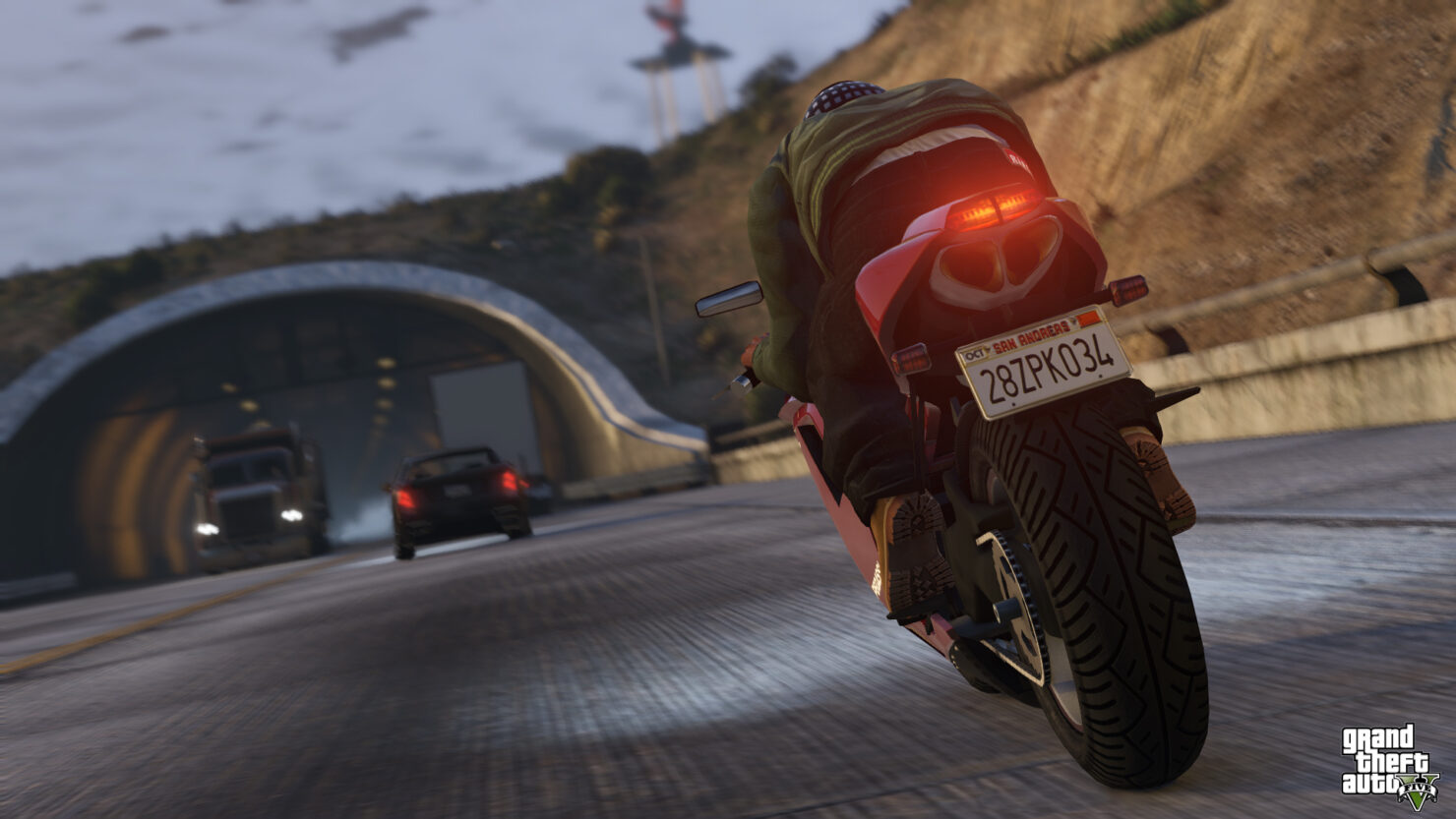 The first new video, shared on YouTube by MrWilliamThor, compares load times between the Xbox Series X and Xbox One versions of the game. Unsurprisingly, the Xbox Series X version comes out on top with some very fast loading.

Performance RT is only one of the display modes available for Grand Theft Auto V on PlayStation 5 and Xbox Series X, as the game also features the obligatory Fidelity and Performance Modes.