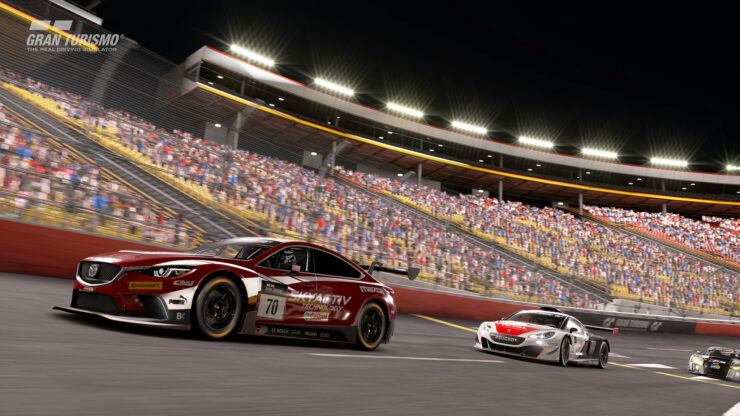 Gran Turismo Sport, the new entry in the series developed by Polyphony Digital, is finally releasing in all regions next week, but players can get a taste of the game right now with the Open Beta, which will be available until tomorrow. And it seems like quite a few players have been dying to try the next entry in the popular racing series.

On his Twitter profile, Gran Turismo Sport producer Kazunori Yamauchi confirmed that the Open Beta is being played by over 1 million players, something that's apparently surprising him.

I was surprised to see over 1 million players off the bat in the Open Beta. #GTsport

Gran Turismo Sport launches on October 17th in all regions exclusively on PlayStation 4.