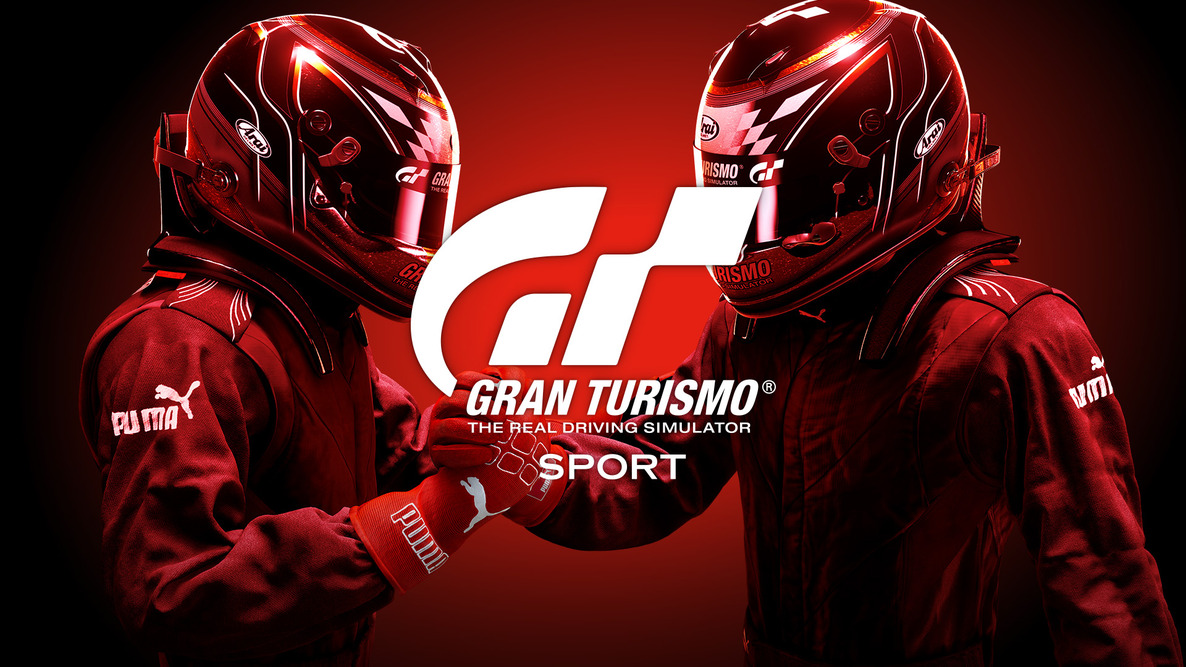 Otherwise named alternate editions of Gran Turismo games aren't exactly a new thing now. Polyphony Digital are well known for their long-running support of the Gran Turismo titles and Gran Turismo Sport is no exception. In fact, were you to simply buy the original release of Gran Turismo Sport - you can read Nathan's review here - you'd find that you have to download a not inconsiderable amount of patches, more than you'd likely find reasonable.

That's where Gran Turismo Sport Spec II comes in. Releasing next month on October 4th, just thirteen days before its second birthday, Gran Turismo Sport will be launching a digital and physical version of the game that is patched right up to version 1.39. It may be worth pointing out now that you'll still have some downloading to do, with the game hitting version 1.45 yesterday.

Naturally, this will be incredibly useful for those who want to jump in and have a slow internet speed or a capped download limit, with the Spec II version of the game containing over 90% of the games current 293 cars and all 75 circuits, the rest they'll be able to download after the fact. All of this will be contained on two disks, as reported (in Spanish) by the official PlayStation Spain Twitter account.

However, for those who want to jump in on the Spec II version, there are some bonuses. Two, to be precise. First, those who buy Spec II will get a 2.5 million in-game credits bonus, letting them start their digital car collection even quicker. The second bonus is a pack of the top ten cars from the 2018 FIA GT Championships. 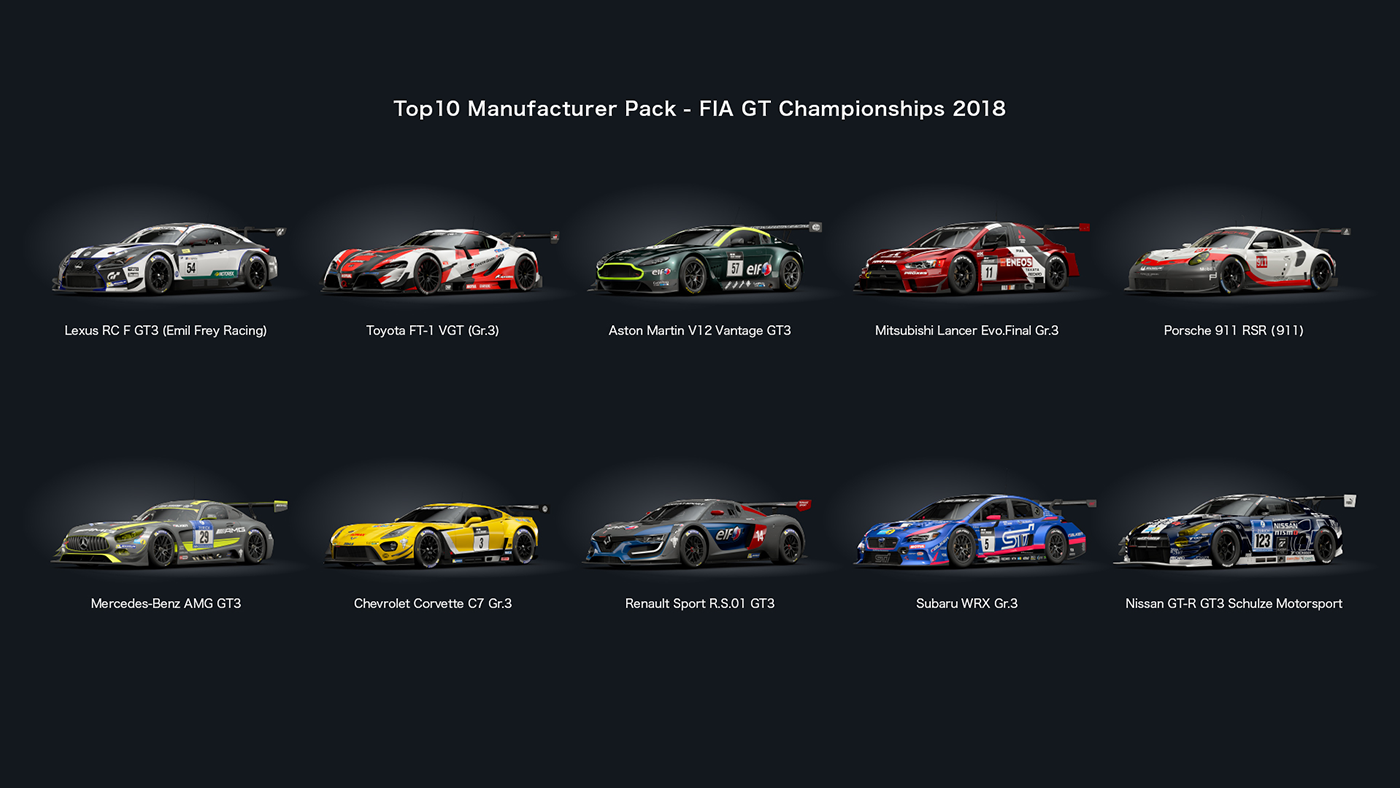 If you've still not jumped into Gran Turismo Sport and you're not too bothered about the Spec II version, there is a further benefit for you. The original game will be joining the PlayStation Hits range of titles, meaning there will be a reasonable price reduction on the game. Just remember, you'll have a fair bit to download. As for the price, the original will be dropping to around $20 and Spec II at around $30, going by the prices listed on the official PlayStation Japan website.