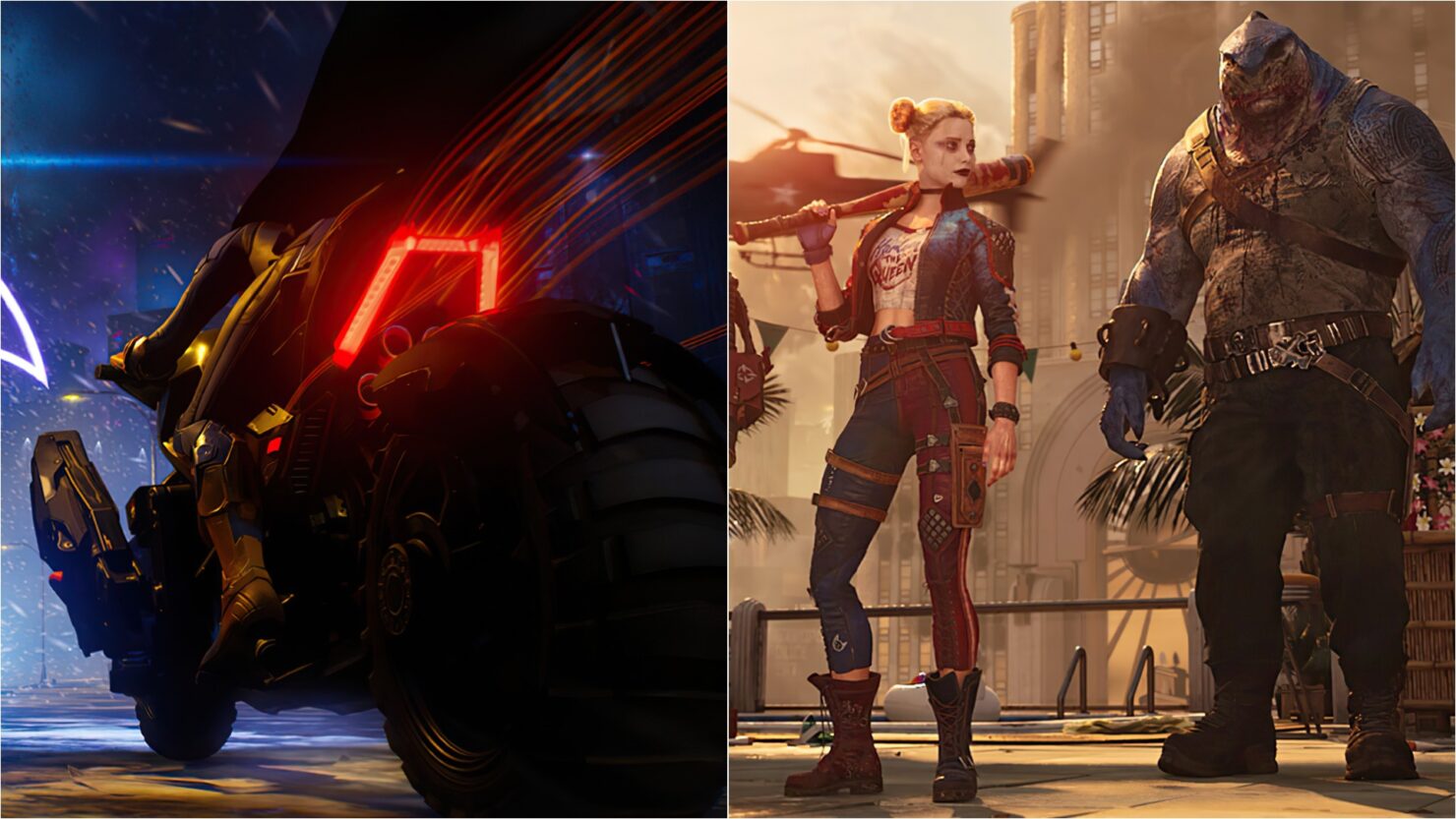 This year's DC FanDome, the virtual global event for all things DC Comics set to take place on October 16th, just received a brief new teaser that confirms the appearance of Gotham Knights and Suicide Squad: Kill the Justice League.

A new trailer for DC Fandome 2021 has been released. pic.twitter.com/Cpyi4ZBCAf 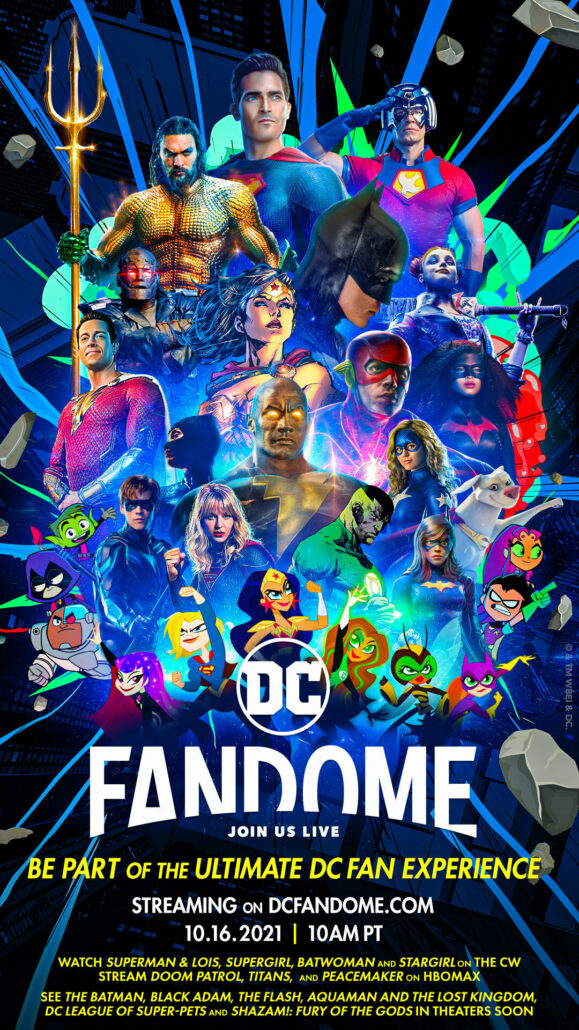 Both Gotham Knights and Suicide Squad: Kill the Justice League were revealed during last year's DC FanDome after many years of rumors and speculation. After all, both developers haven't been able to release a game in a very long time: WB Games Montréal launched Batman: Arkham Origins in October 2013, while Rocksteady Studios released Batman: Arkham Knight in June 2015 (though they also worked on the smaller Batman: Arkham VR, too).

Needless to say, fans are eagerly awaiting more information and gameplay. In fact, while we did get a look at how Gotham Knights plays and what its main features are, the same cannot be said for Suicide Squad: Kill the Justice League, which was only shown in a pre-rendered trailer.

Both titles are currently scheduled to launch in 2022 (in what would be a stacked year for Warner Bros.'s schedule, which includes LEGO Star Wars: The Skywalker Saga and Hogwarts Legacy), so it stands to reason that the developers may provide far deeper looks at the respective titles.

We'll certainly keep a close look at DC FanDome and report back for any noteworthy reveals. Stay tuned.

• Play as a New Guard of DC Super Heroes – Step into the roles of Batgirl, Nightwing, Red Hood and Robin and shape Gotham’s newest protector to create your own version of the Dark Knight.
• Action-Packed, Original Story Set in DC’s Batman Universe – With the Belfry as their base of operations, this new era of heroes will solve mysteries that connect the darkest chapters in Gotham’s history – from its soaring towers to its underground criminal network. Embark on rich storylines, including face-offs against some of the most infamous DC Super-Villains, such as Mr. Freeze, who is set on engulfing Gotham City in ice.
• Explore and Fight Crime in an Open-World Gotham City – Patrol the dark streets of five distinct boroughs in a dynamic, interactive Gotham using a variety of traversal abilities and heroic combat moves, as well as the iconic Batcycle. From street-level crimefighting to face-offs with iconic DC Super-Villains, save the city from descent into chaos.
• Unique Character Abilities and Customization – Each hero has unique abilities, gear, weapons and a customizable suit.
Batgirl wields her melee tonfa; Nightwing uses his signature dual Escrima Sticks; Red Hood has trained to reach peak human strength; and Robin is expertly skilled with his collapsible quarter staff.
• Team Up in Two-Player, Online Co-Op – Play Gotham Knights solo or team up with a friend and combine strengths to protect Gotham City in two-player, online co-op.