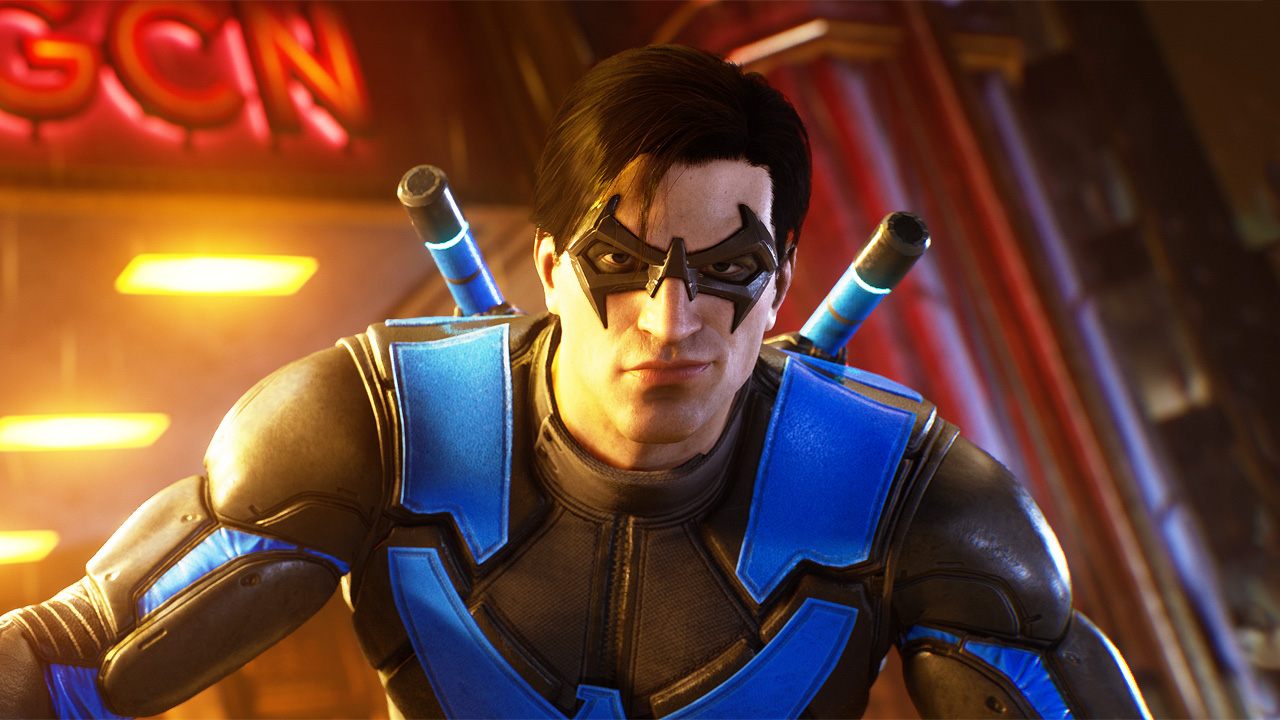 Will Gotham Knights be more like Grinding Knights? That’s a question some have asked since it was revealed the new Batman-less adventure will be more of a light action-RPG akin to recent Assassin’s Creed games rather than a straight action-adventure like the Arkham titles. So, will you need to laboriously build up each of the game’s four characters? Will you need to level up to survive in certain areas?

It seems that won't be the case. According to a new GamesRadar interview with Gotham Knights executive producer Fleur Marty, the game will streamline most of its RPG elements as much as possible. Players will be able to freely switch between the game’s four playable characters (Robin, Batgirl, Nightwing, and Red Hood) pretty much any time and they’ll all share the same XP, meaning you won’t have to level them up individually...

Since the story progression is shared between all the characters, it also makes sense that you don't have to level them up from scratch every time you want to switch. It also stays very coherent in terms of our narrative. Since the other members of the Batman family are always present in some way in the background, while you're out in the world fighting crime or unravelling the mystery, they don't stay inactive. So, it makes sense that they are also progressing and getting stronger.

As we’ve heard in the past, Gotham Knights won’t feature any level gating, and Marty reveals there will also be enemy scaling, meaning you’ll pretty much have the run of the city right from the get-go. Marty also dropped a few more details about combat, which has been specifically designed around Gotham Knights’ two-player co-op.

We have entirely redesigned the combat system in order for it to work well in co-op. Of course, we're still a brawler, and some of the mechanics won't feel totally alien for people who played and enjoyed the Arkham series, but it is in many ways very different.