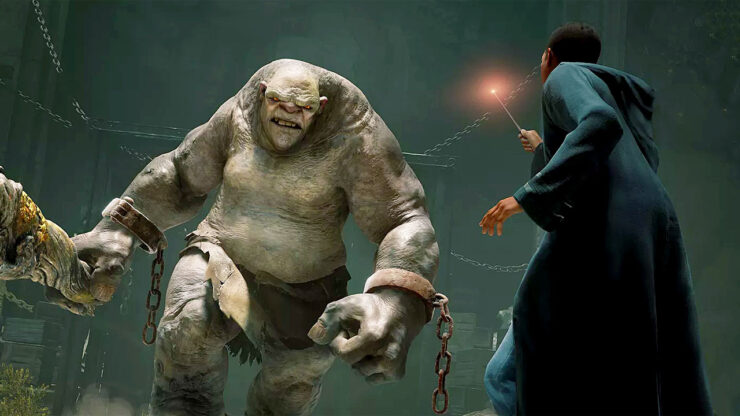 We’re less than two weeks into the year, but it seems the 2021 delays have already begun. Today Warner Bros. Interactive announced that the Harry-Potter-inspired action-RPG Hogwarts Legacy was being pushed to 2022 in order to ensure “the best possible experience.” You can check out the full announcement, below.

We would like to thank fans from around the world on the tremendous reaction to the announcement of Hogwarts Legacy from our Portkey Games label. Creating the best possible experience for all the Wizarding World and gaming fans it paramount to us, so we are giving the game the time it needs. Hogwarts Legacy will be released in 2022.

No word on why the game is being delayed, although COVID-19 almost certainly played a factor. I have a feeling the disastrous launch of Cyberpunk 2077 also may have a chilling effect on the industry, with publishers pushing back release windows to make sure big games are properly polished for launch. According to insider Jason Schreier, more delays are on the way…

Haven’t been keeping up with Hogwarts Legacy? Here’s the game’s official description: