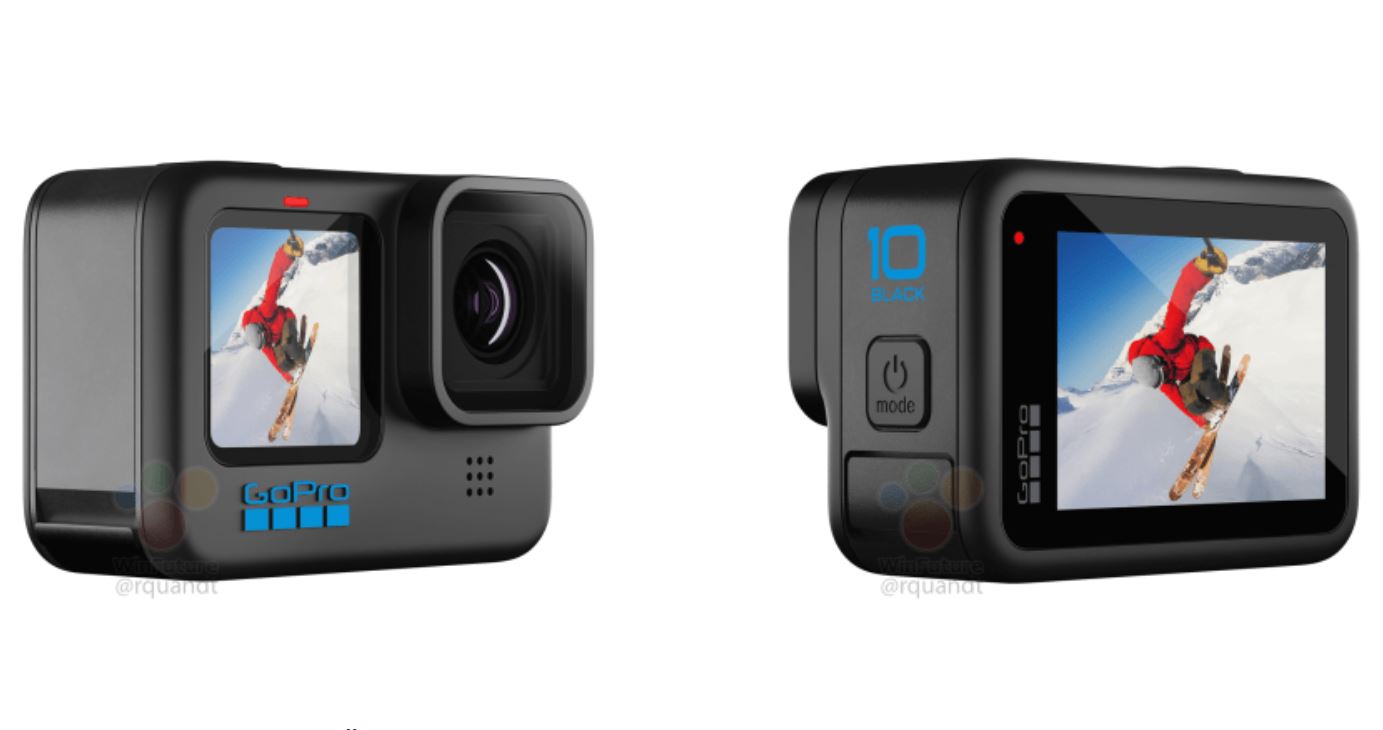 The GoPro Hero 9 is a favorite among many due to its compact size and utility. While it has been almost a year since its launch, today we have a major GoPro Hero 10 leak that shares details on the camera layout and upgraded processor. There are a plethora of things that we are expecting from the miniature camera and it is all for the better.

GoPro Hero 10 Will Feature a 23MP Camera With GP2 Processor

According to WinFuture and Roland Quandt, the upcoming GoPro Hero 10 will gain an enhanced camera sensor, an upgraded chip for faster processing, and improved stabilization for video.

The camera sensor will be bumped to 23MP compared to 20MP on the GoPro Hero 9. This will allow Hero 10 to capture sharper and high-resolution pictures. In addition to this, the camera sensor will also be able to shoot videos at 5.3K at 60fps and 4K videos at 120fps. This is one of the major changes coming with the GoPro Hero 10. In addition, slow-motion videos can be captured in 2.7K resolution at 240fps. 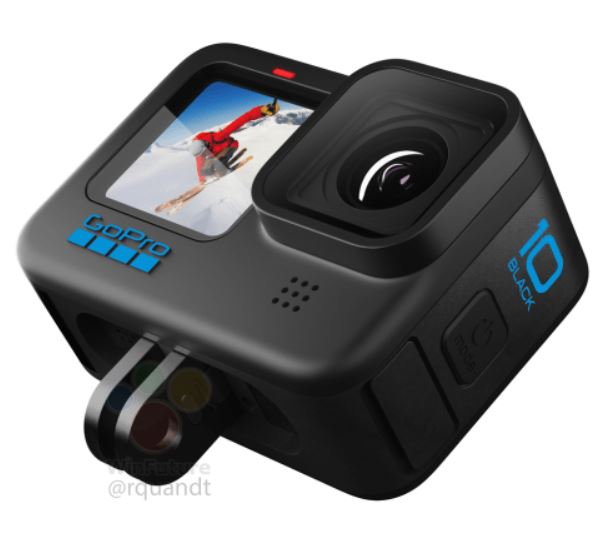 Take note that the live streaming video quality will be limited to 1080p with no improvements made to the TimeWarp 3.0 technology for time-lapse video recording. Nonetheless, it will still support RAW photos, SuperPhoto, HDR, and webcam mode. In terms of durability, the GoPro Hero 10 will feature waterproofing up to 10 meters.

Are you looking to buy the GoPro Hero 10? Let us know in the comments.