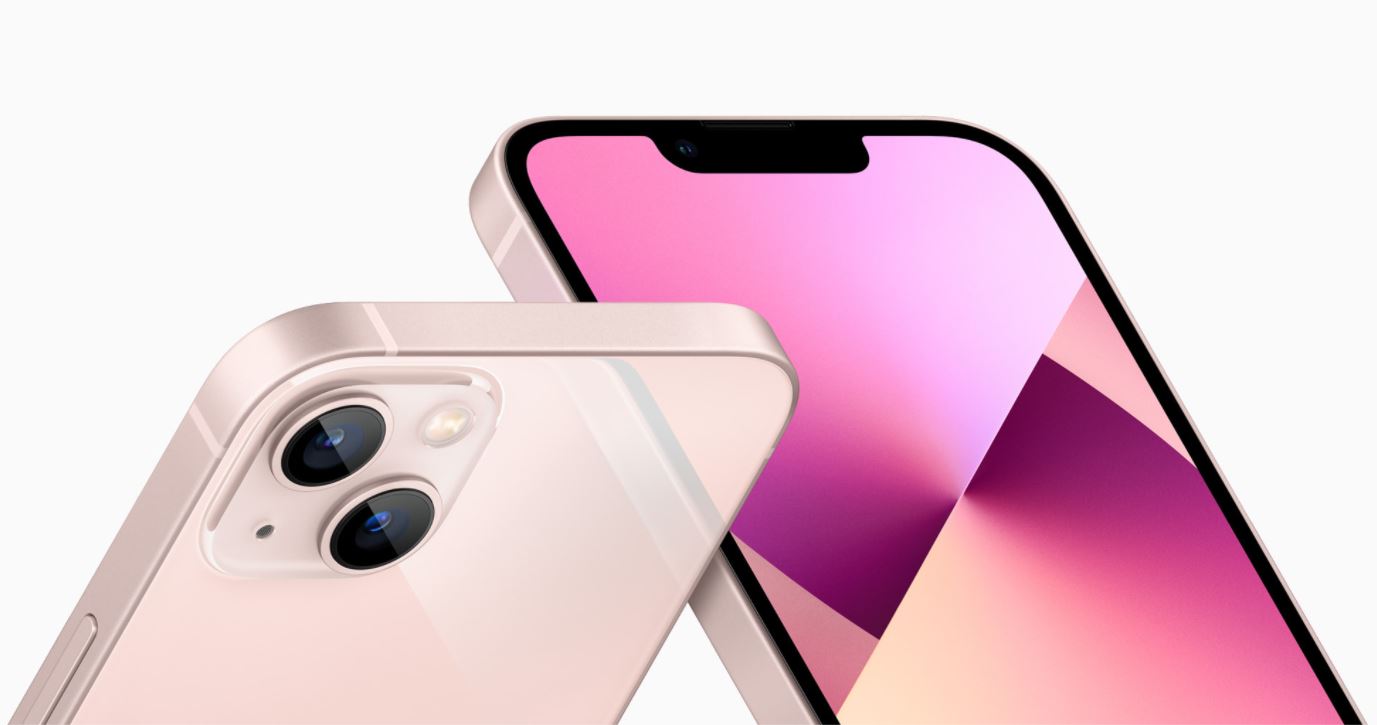 In the camera department, the iPhone 13 cannot offer a dedicated tele module but comes with several improvements over last year’s generation. The new primary module uses the same size sensor as last year’s top-of-the-line iPhone 12 Pro Max and there is now Dual-Pixel autofocus instead of PDAF. Light is channeled through an f/1.6-aperture lens and a sensor-shift stabilization system is keeping things steady. The primary module is accompanied by an ultra-wide camera that features the same tech specs as on the iPhone 12 generation.

Another surprising aspect of the test is that the iPhone 13 mini houses the same camera sensors and technology as the iPhone 13. What this means is that regardless of the model, the camera performance would outperform last year's iPhone 12 Pro. To be precise, DXOMark states that the iPhone 13's camera performed better with enhanced colors and white balance, pleasant skin tones in brighter conditions. The camera is fast, accurate with repeated autofocus. The same is the case with videos. 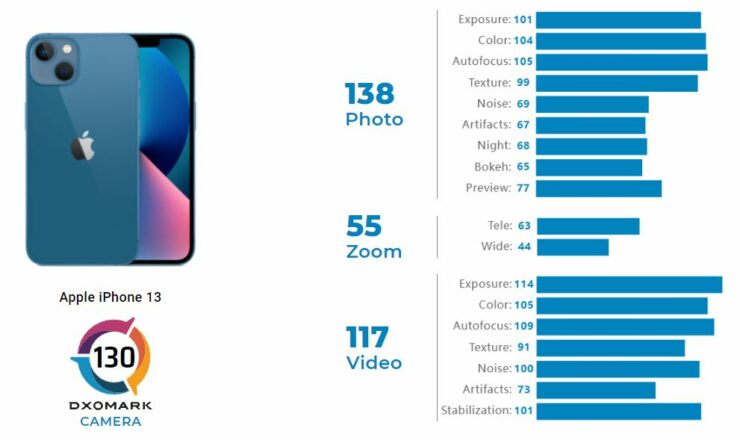 However, there are certain aspects that need improvement as well. For instance, the lack of a telephoto lens limits detail when using zoom from medium to long-range. In addition, DXOMark also highlights that the videos coming from the iPhone 13 features noise in low light with a challenging dynamic range in high contrast scenes. Nonetheless, the iPhone 13 and iPhone 13 mini rests in the tenth position of global smartphone ranking. The iPhone 12 Pro Max also rests in the same position.

Take note that each camera quality is different for each individual and it all boils down to preferences. This is all there is to it, folks. Share your preferences with us in the comments section below.