GoPro is definite the household name when it comes to action cameras and with years of successful product launches, GoPro has gone ahead and quietly launched the GoPro Hero 9 Black which looks to be their most advanced action camera to date as it brings a number of amazing specs in a great price, as well.

GoPro didn't take the Hero 9 lightly as there are a number of features that the Hero 9 bring to the table, and we are going to take a look at them below.

GoPro HERO11 Black Action Camera to Maintain Same Design as Older Model, With the Possibility of a Revised Sensor

For starters, you are getting a new front display that will allow you to frame the shot while you are facing the camera. This is great for vloggers as you will no longer have to worry about getting the frame wrong.

The GoPro Hero 9 Black will now allow you to take 20-megapixel stills and record at 5K 30 frames per second video. While recording in the 5K mode, you will also be able to capture 14.7-megapixel stills.

The new Max Lens Mode is going to allow the users to get an ultra-wide field of view of 155 degrees along with top of the line stabilization, which can go as high as 2.7K 60 frames per second video. The mode turns on horizon lock and increases the depth of field as well. The mod attaches itself to the front fo the GoPro lens and the company is planning on using it as the GoPro's replacement for a 360 camera.

The GoPro Hero 9 now has a 1,720 mAh battery which is almost 41% larger than the Hero 8, and the new battery should increase the recording time of the Hero 9 as well.

GoPro Hero 9 Black is also bringing back the feature of removing the lens as well as adding filters. This is not a new feature but it was removed back when the Hero 8 launched, which ended up upsetting a lot of the people but the feature is finally making its return.

You are also getting an updated USC-C port location and now it is below the power/mode button which makes it a lot more convenient for everyone to use.

You can now use the GoPro Hero 9 Black as a webcam, without having to need any extra features. Another great thing is the HyperSmooth 3.0 is going to make GoPro Hero 9 Black's stability great. The company has also added TimeWarp 3.0 which will be adding more acceleration and control to the time-lapse videos. 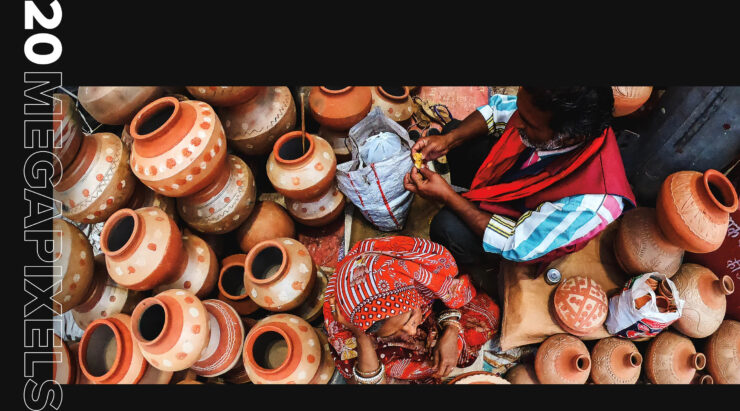 Another great feature is called Hindsight which will let you capture 30 seconds before you hit the record button to ensure that you don't miss out on capturing something important.

As far as the pricing and availability are concerned, the GoPro Hero 9 Black for $349.98, this will include a free one-year subscription to GoPro Plus, the now rebranded GoPro. You can also grab a bundle that comes with a handgrip, a magnetic clip and a spare battery for $399.98 and both come with a 32GB microSD card for free.