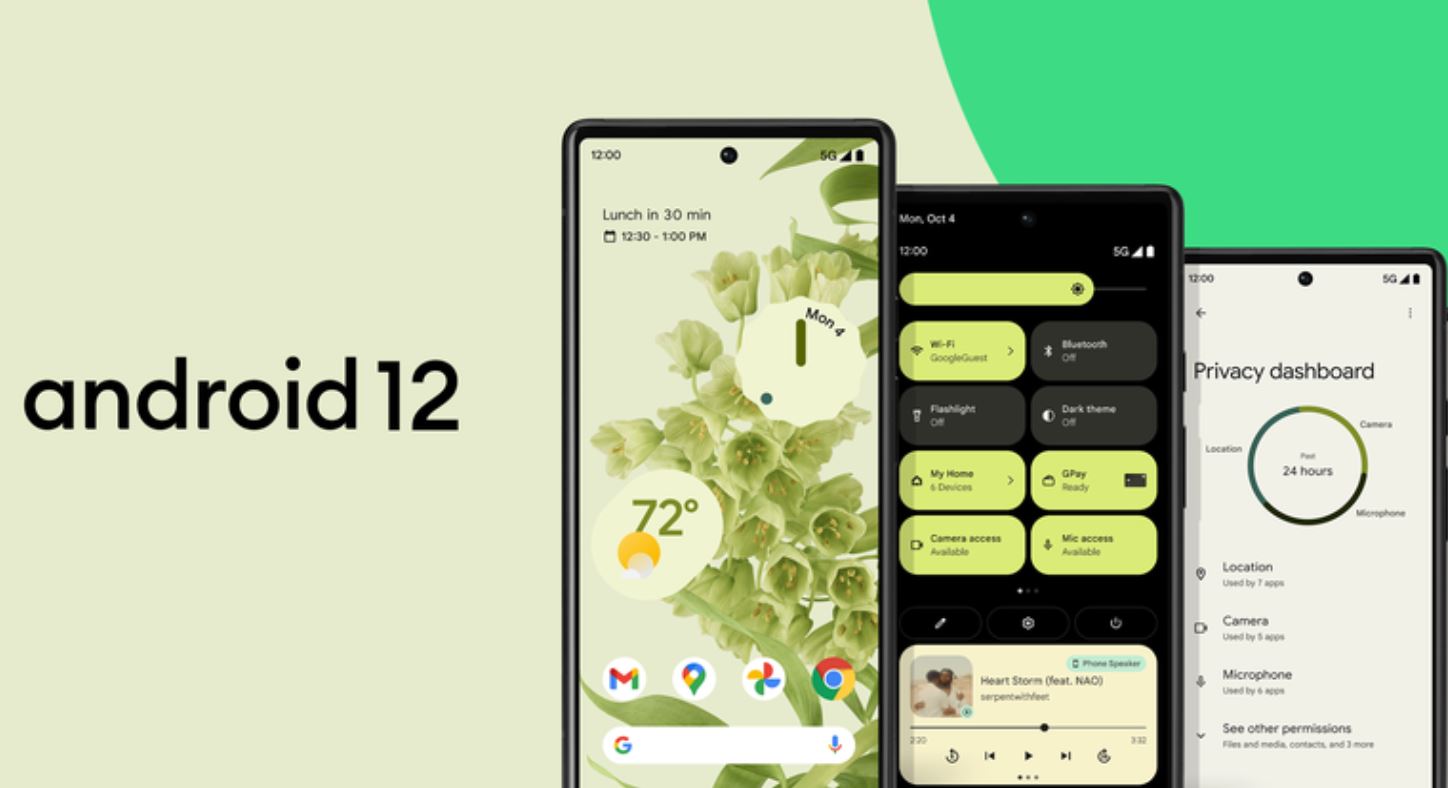 Google has finally seen fit to release the final version of its Android 12 operating system to all compatible devices at this point. Android 12 was resting in the beta phase for the past few months and only developers and public beta testers had the options available to test the new features out. Now, Google has finally made Android 12 available for the general public who own the company's Pixel phones. At this point in time, the official Android 12 build is available for Pixel phones but the list will expand later this year.

Google's Android 12 Is Finally Released For All Pixel Phones, Will be Coming to Other Smartphones Later This Year

Google's latest Android 12 comes with a boatload of new features and additions. At first glance, one of the most noticeable changes Google has made in Android 12 is the Material You design. The company has added several new options to customize the look and feel of your Home and Lock screen. To be exact, the new layout and design are way more expressive and loud compared to past Android releases.

Android 12 release brings various tools that allow you to coordinate colors and extend beyond app icons, menus, widgets, and much more. In addition, Google has also updated the aged widgets with a fresh design and in my view, widgets are one of the most important additions. Moreover, Google will also release new widgets for its first-party apps later on. Take note that the latest Android 12 public launch is available on just Google Pixels for now. It starts from the Pixel 3 and all newer models launched after it. 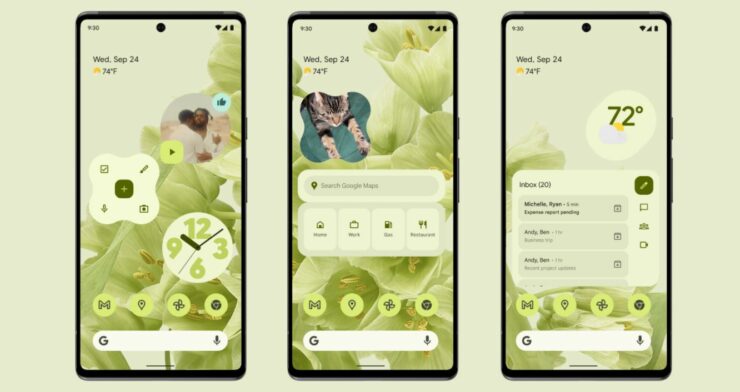 There is a boatload of new under the hood additions as well which will enhance user experience and provide much better navigation. Take note that the Material You is only available on Pixel phones for now but the company says that it will roll out to other devices in the near future. For more details, check out Google's blog for more details on the latest build.

Other than the Android 12 release, Google has also announced its latest Pixel 6 and Pixel 6 Pro with a plethora of forward-facing additions. If you are unfamiliar, be sure to check them out as well. This is all there is to it, folks. Share your views with us in the comments section below.