Recently, Google reflected in one of its blogs that the launch of the Lollipop Update was a complete overhaul visually and came with its own built in bugs and glitches. To overcome this situation which was present from the very day Lollipop was launched, Google needed an update to cancel out the vulnerable sensitivities. The update needs to be better enough to remove the sluggish behavior of the OS on the Nexus 6 which users have complained in the past weeks or so. Google faced the partial blame for the encryption of data in the storage box. 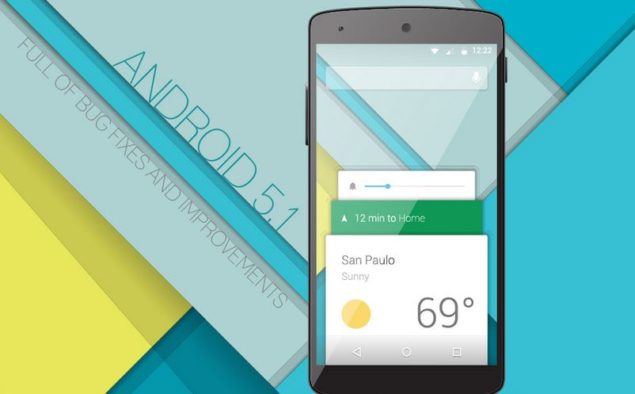 Google's recent OS, Android 5.1 Lollipop has received its first foremost update which made its way to the supported devices like Motorola's Nexus 6 and HTC built Nexus 9 tablet. There have been a few amendments made to the stock version of the Lollipop update which will also deter the entry of thieves in the storage category. Roll down below for more details for what does the update has to offer.

The latest update to 5.1 Lollipop has brought more stability to its operating system disabling any crashing or lagging issues as well as enhanced performance upgrades. The update also included the support for devices with multi-Sim card options. Device protection from various unknown source applications has also been added to enable a more secure way to browse and download. There have been improvements made in the HD voice which are oriented towards supported devices and smartphones. The 5.1 update constitutes more than 14,000 changes in total considering its one of major releases so far. If you still have the dire need to know about them, check out this 'changelog'.

Android One market has been targeted considering the multiple Sim performance which by far is the most important part of the update for its users. Google confirms that the 5.1 Lollipop update will enable High Definition Voice on its own Nexus 6 devices which are running on Verizon and T-Mobile networks. This will be the major support considering the 5.1 update. For the time being, Verizon is still to get the Nexus 6 smartphone soon. 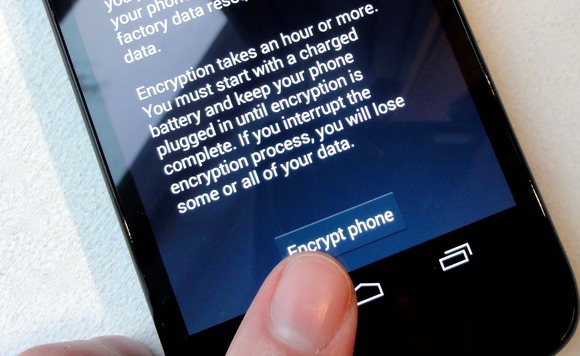 There had been many speculations about the Activation lock on Android as that of Apple's. Now, the time is here for Google to debut its Activation Lock. For people who are unaware of the Activation Lock, it acts as an anti-theft operation which bricks your phone when its stolen. The device protection allows your device to be locked even if anyone tries to hard reset it to default settings. Google claims that the Device Protection will have support on most of the smartphones and tablets which will have the Android 5.1 and higher. This is all for now folks, fire away the question in the comments if you have any.

Manually Download And Install Lollipop 5.1 Update On Nexus 10, Nexus 5 And Nexus 7 – How To