Sony has released the latest update of Android to many of its Xperia Z smartphones. The newer smartphones have enjoyed Lollipop for quite a while now but what about the older Xperia Z smartphones? Will they remain outdated? I guess not because according to an image that has been surfacing the Xperia blog, it looks as though Sony is keen to upgrade its older variant, the original Xperia Z. 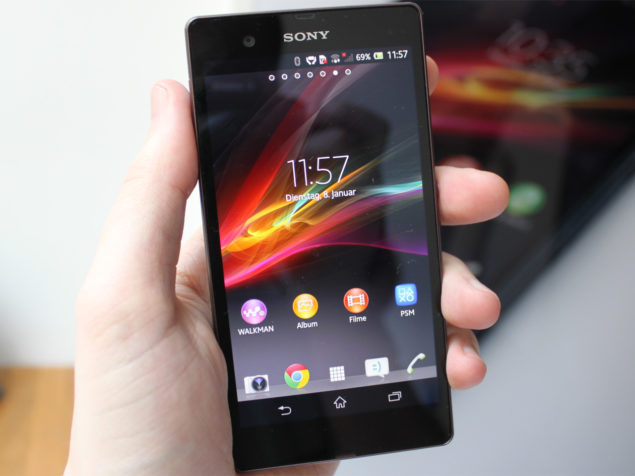 The Japanese company will soon roll out the Lollipop update for the original Xperia. The official Xperia blog shows a screenshot taken from the original Xperia, running the Android 5.0. For all those who own the handset can check for updates in the settings. The update will probably arrive via the OTA (over the air) method. Let us look in to some details.

To be precise, the original Xperia Z variant will run the android 5.0.2 Lollipop which will bring enumerable changes to the operating system. Be sure to tally the model number, C6603 and check for updates. Below is a screenshot surfacing on the Xperia blog, that shows possibility of the handset to get the recent update. If you notice, you will see that the build number mentioned is a 10.6.A.0... that clearly confirms it is an Xperia Z. Hence, do keep notice for any system upgrade notifications, or check manually. 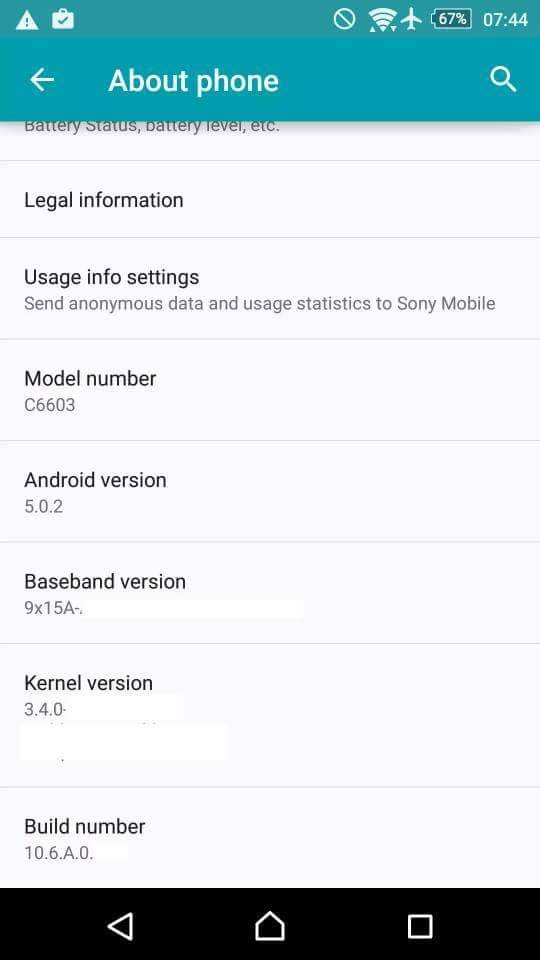 The Lollipop upgrade in the Xperia Z handset will bring many prominent enhancements, both visually as well as performance wise. Users of the Original Sony Xperia Z variant will benefit from sleek and plain Material Design view. The Lollipop firmware in the handset will benefit from updated applications. Owners of the Xperia Z will be able to see notification cards on the lock screen of their device and respond accordingly. Yes you can customize them in contrast to your privacy as well.

Under the hood there is better battery management improvement with Battery saver feature, the security of the overall device has been enhanced. There is even an option for multiple user device sharing option. Network handoff connectivity has also been improved. The OK Google feature has also been added that enables you to work with you device with voice based commands. Along with there are many other improvements that will come when the Xperia Z gets the Lollipop update. As for now, let us know what will your favorite feature be in the Lollipop update?