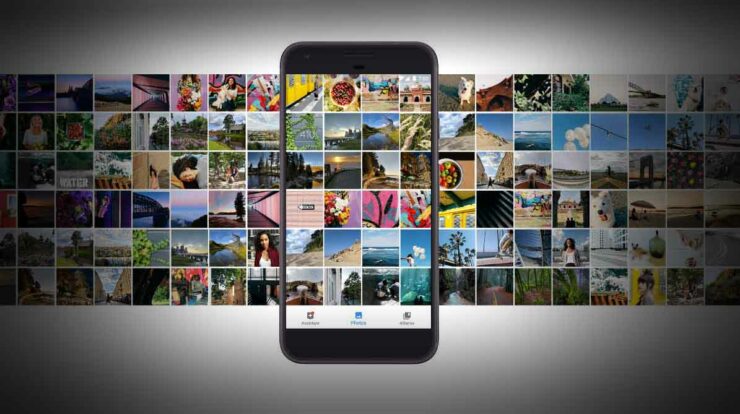 Google did not make it simple for consumers to afford a Pixel or Pixel XL for that matter, with the base storage model setting you back by $649 and that too with no option to expand that storage. However, despite its high asking price, both the devices have displayed strong demand, according to the latest analysis.

While one analyst from Digitimes Research stated that Pixel will count at least 4 million of the combined sales tally for 2016, it looks like the analysis from Morgan Stanley is less optimistic, stating that the new stock Android-running family is going to garner a total of 3 million of the devices sold for the last three months of this year. This will bring the grand revenue total to $2 billion, and it is expected to nearly double the next year, as the same report states that the smartphone lineup is expected to generate approximately $3.8 billion USD in 2017.

The Morgan Stanley report also claims that the Pixel will be half as profitable for Google as the iPhone is to Apple, thanks to the former device's higher cost of materials. The Pixel lineup is expected to generate a 22%-25% gross profit margin, varying according to the model. There are some notable improvements compared to the Nexus 6P, especially when it comes to the build quality. According to several torture tests carried, the Pixel is built like a tank, unlike the delicate structure of the 6P. Google has also promised consumers that they will receive 2-years’ worth of software updates, but for the asking price of the smartphone, we’d expect Google to stay committed for a little while longer. 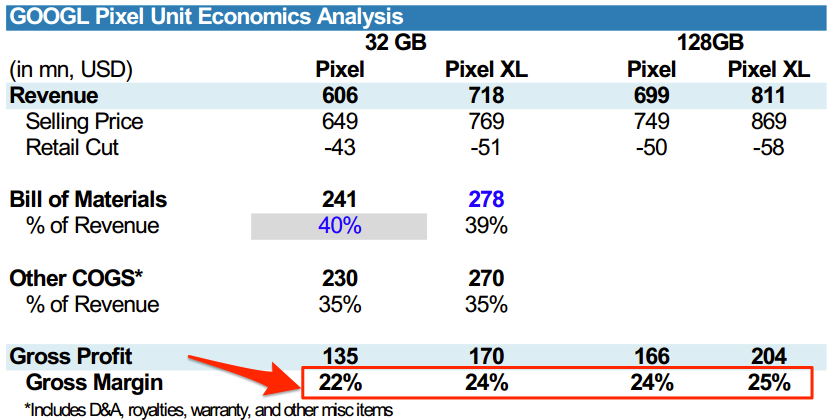 Google’s primary area of marketing is the smartphone’s camera sensor, which is said to be the best in the industry, according to tests carried out by DxOMark. To make things easier for consumers, Google has also partnered with uBreakiFix to provide ‘same day’ repairs to consumers for screen replacements. What are your thoughts on the latest analysis carried out by Morgan Stanley? Tell us right away.