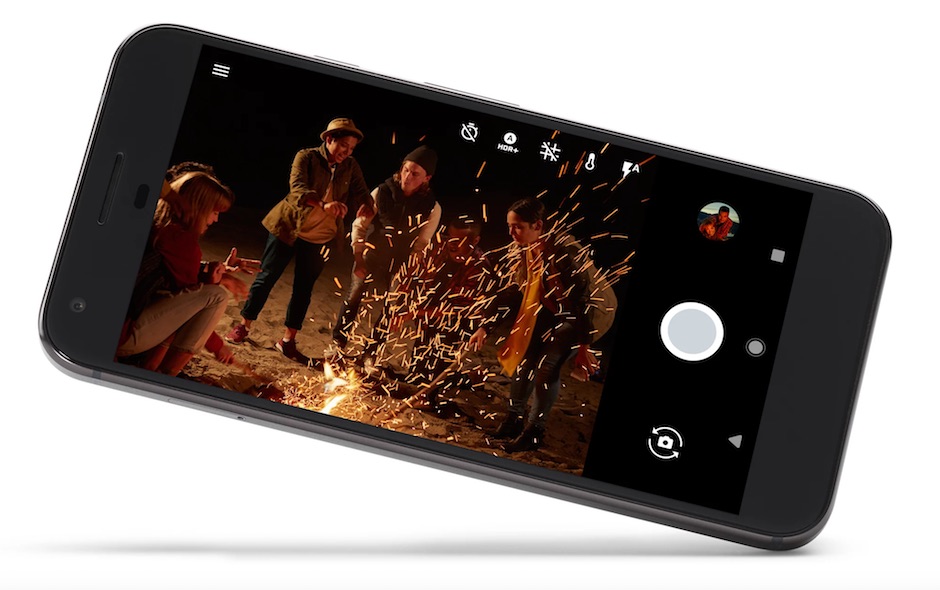 During the Pixel and Pixel XL announcement today, Google claimed that the brand new phones have the best camera found in any smartphone. Here are some Pixel camera samples to help you see just how good this camera is.

Google claimed that Pixel sports the best camera on any smartphone available in the market. It shared the ranking of DXOMark who has given the Pixel’s camera a rating of 89. Highest rating ever given to a smartphone, iPhone 7 is 3 points behind the duo.

With an overall DxOMark Mobile score of 89, pixel, the latest Google smartphone, is the highest-rated smartphone camera we have ever tested. Its image quality scores are impressive across the board, but it is particularly strong in providing a very high level of detail from its 12.3MP camera, with relatively low levels of noise for every tested lighting condition. It also provides accurate exposures with very good contrast and white balance, as well as fast autofocus.

Unlike iPhone 7 and iPhone 7 Plus, Google’s Pixel and Pixel XL both use same camera specs. The duo is fitted with a 12.3MP rear camera, with 1.55-micron pixels for greater shots in any light, and an f/2.0 aperture for bright, even photos. The camera also brings improved software video stabilization, allows more light in, takes instant HDR+ shots, and even the "images captured indoors and in low light are very good and provide a level of detail unexpected from a smartphone camera."

While Google and DXOMark both compare the Pixel phones to iPhone 7, DXOMark hasn’t yet reviewed the iPhone 7 Plus, which sports better camera features than its smaller sibling. The testing site currently gives a "coming soon" status for the iPhone 7 Plus camera. Would the 7 Plus beat the Pixel’s camera results? Coming weeks will give us the answer.

In the meantime, check out these Pixel camera samples to see just how good and detail-oriented this camera really is. Remember, these aren’t full-res images, so expect the results to be even better when looking at images directly on the phone.