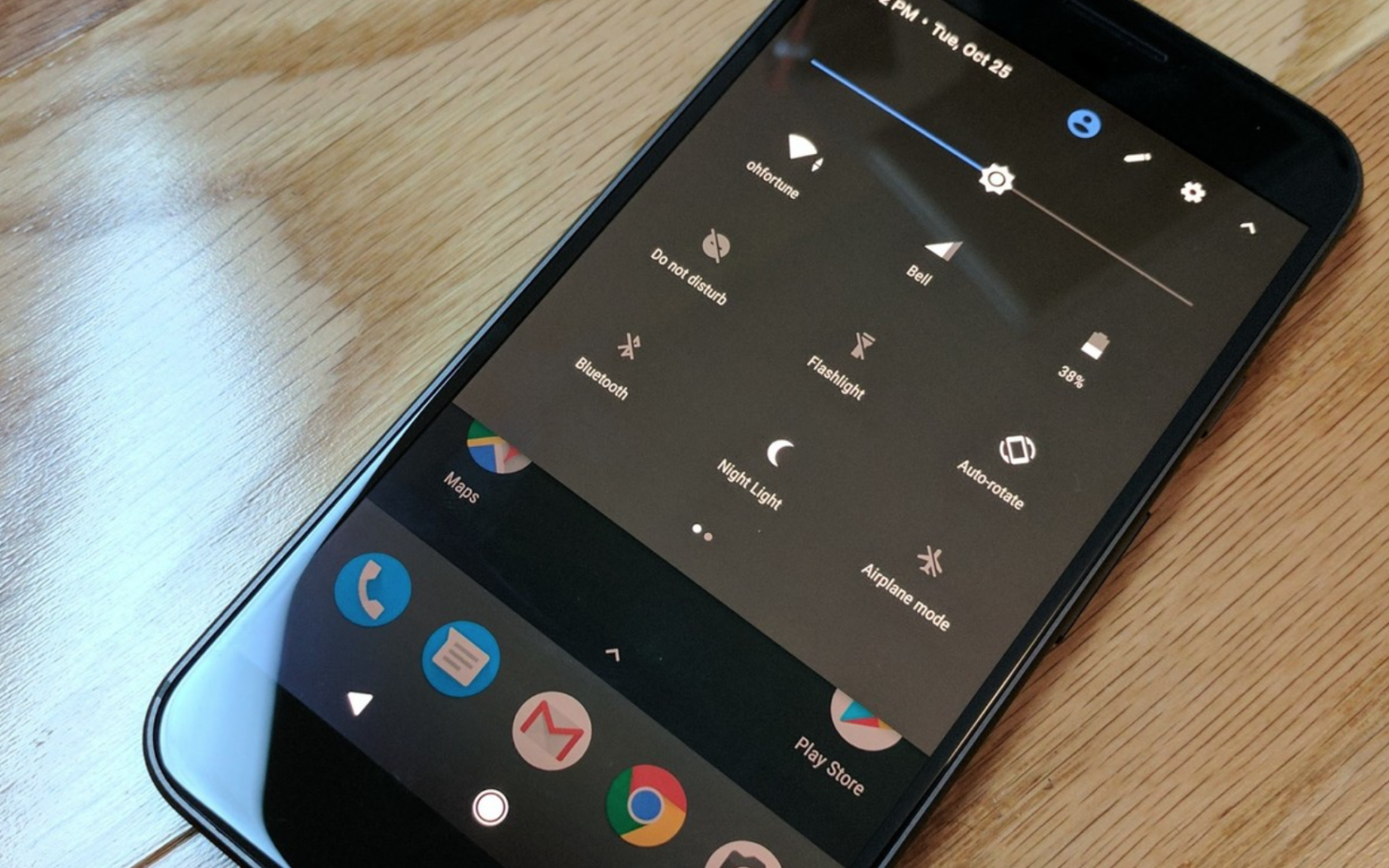 Google's Pixel phones have been under the trouble radar for quite some time. Last month, many users reported audio distortion issues on the device while a camera issue plagued several units. The latest issue is related to Bluetooth connectivity that has surfaced after the release February Android security build. Many users wrote on Reddit and Product Forum about how their Bluetooth seems to toggle on and off randomly. Various comments on Reddit also point out that the phone fails to make a call while on a Bluetooth connection.

A user named JohnnyMo15 commented that whenever he restarts his phone, the Bluetooth disables and then he has to switch it on manually. The issue has surfaced recently, as there was no Bluetooth related issue before. On one of the Reddit threads, Google also confirmed the issue and wrote that it is working on fixing it soon. However, it did not reveal a set timeline for the availability of the fix. As we mentioned before, the issue seems to have started Google rolled out the February security patch.

"Thank you all for your detailed feedback, and to those that submitted bug reports. The team has identified a fix, and it will be rolling out in an upcoming release. I’ll keep you all posted with any other details.”

On the forums, some users have also suggested possible fixes for the issue. One solution involves clearing app data for Bluetooth MIDI Services and Bluetooth Share. You can do it by going to Settings > Application Manager > Bluetooth app. Now, tap on "clear cache" and then tap on "clear Bluetooth" and "OK." After completing these steps, restart your phone and check if the issue gets fixed.

It is worth mentioning that the February security patch was rolled out to patch other issues, but it seems to have carried one itself. The Bluetooth issue is annoying because it is restricting users from switching on the function from notification shade itself, they have to go to Settings menu and then turn on Bluetooth from there. Also, many users have reported about pairing problem with car console. Well, Google is perhaps working on another update that will fix the Bluetooth issue.