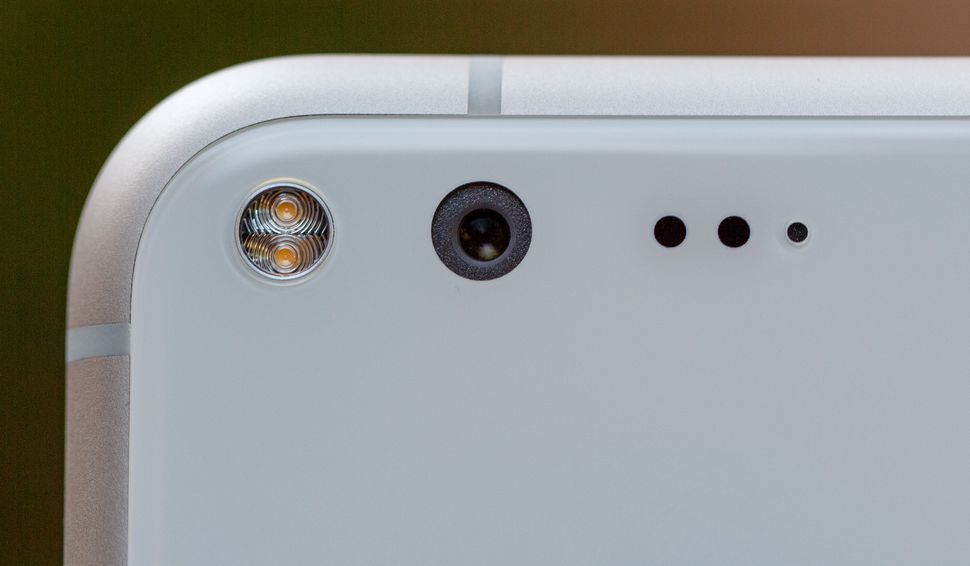 The camera on Google's new Pixel lineup is one of its most highlighted features. An impressive sensor, Pixel and Pixel XL are capable of taking some stunning pictures and videos. However, we have seen a number of issues coming up in the phones' camera. Previously, Google acknowledged to lens flare problems in the Google Pixel camera. Now, some users are reporting various other strange problems, including one where the Google Pixel camera app gets stuck and shows pink and purple lines across the screen.

Earlier, Google had said that "Pixel camera's lens structure is very highly controlled - this means that all Pixels take high-quality images, but it also means all Pixels have the same flare characteristics." Google then released a software update to fix the lens flare issues - common with many smartphones.

Now, on Google's product forums, users are reporting another issue with the Google Pixel camera app that causes the app to lock up and shows lines across the screen. Mike Fox, a Pixel XL user, had reported the problem in October on the Google forums:

My Pixel XL camera is having major issues.

It freezes with pink/purple vertical lines very regularly although not all the time. It also ends up with large blocks moved randomly around the screen.

I contacted google support via chat and after "force stopping" camera, clearing the cache and data, deleting and reinstalling the camera app I was told to backup and restore. I have now done this and the issue is still there.

Google appears to have responded to complaints with steps for troubleshooting, but as the above post confirms it didn't help many users.

Mike also received a replacement device to fix the problem. However, he confirmed that the issue persists even on the new Pixel XL. "Just received the replacement phone, switched it on, registered etc. Tried the camera, exactly the same problem. Very unimpressed."

It is unclear what is causing these issues or when is Google planning to release a fix. The issue isn't only limited to the stock app, as some users report that Google Pixel camera freeze problem also appears on third-party apps that use the camera.

"I have noticed this only happens for me in low data quality areas, typically where there is a data symbol with an exclamation mark next to it," Pixel user Alasdair Walker said. Another user Jason Smith also corroborated this report, "Happened to me in poor quality data areas.. Out in middle of Wales it failed.. Back in hotel it seems fine again."

We will have to wait for Google to confirm if low cellular connectivity is causing the Pixel camera freeze issues. Until Google does come out with a fix, reports have suggested enabling airplane mode to bypass the problem.