Pixel 4, Pixel 4 XL Only Support 4K 30FPS Video, and Google Believes It Has a Strong Explanation for That 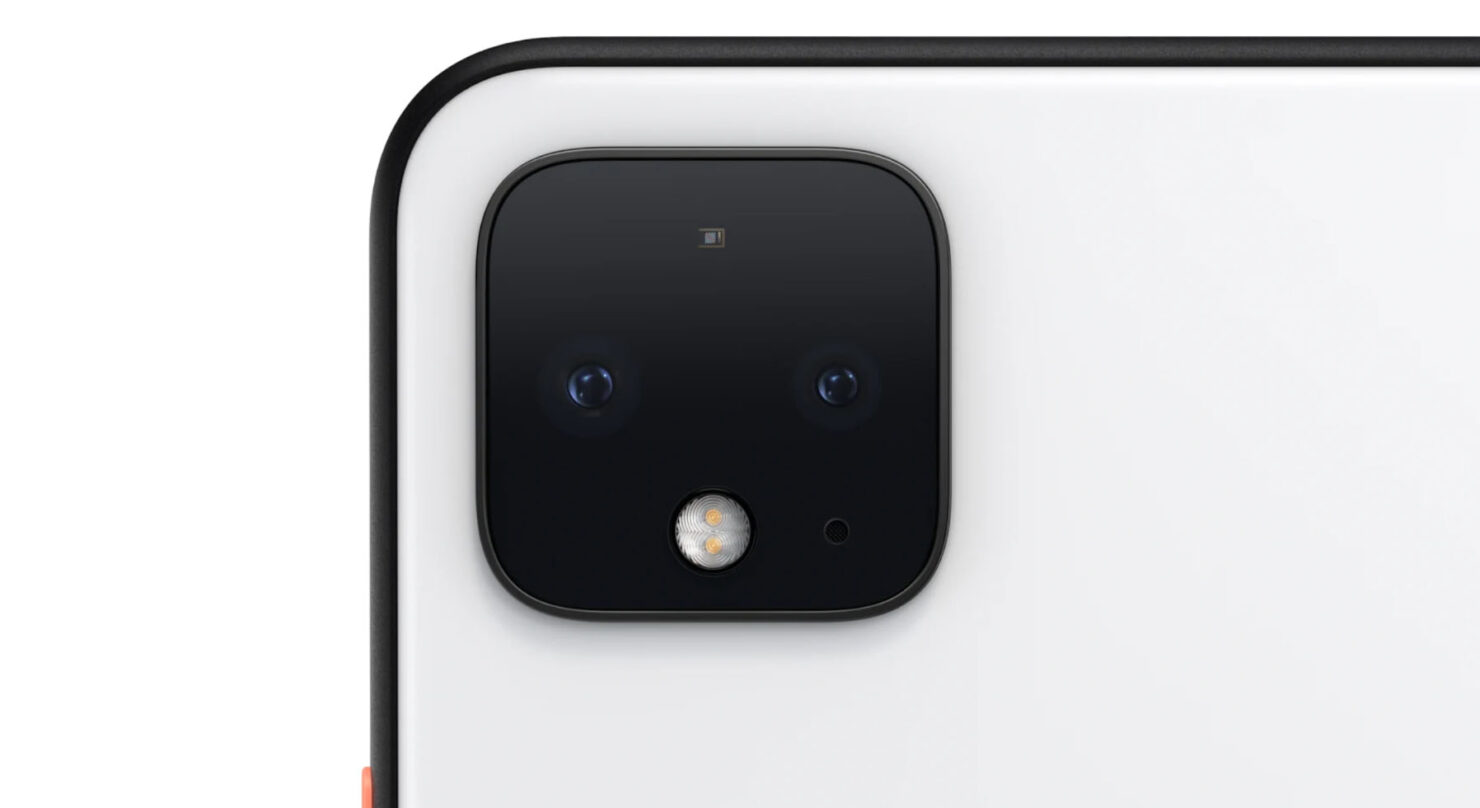 The inception of the Pixel 4 and Pixel 4 XL marked the first time Google introduced a multi-rear camera sensor array on its mobile devices. While more sensors are advantageous on the latest smartphones in some situations, Google also decided to limit the Pixel 4’s video recording capabilities to capture 4K footage at 30FPS. The Pixel 4 XL also gets the same treatment, most likely appalling even the staunchest supporters of the latest handset lineup. Regardless, Google is here with an explanation, but it’s highly unlikely everyone will be pleased with what the technology giant has to say.

One possibly shocked smartphone user with the Twitter handle @stanzillaz questioned about the Pixel 4’s video recording feature not including the 4K 60FPS option. Google replies that most people will stick to video recording at 1080p and it’s possible the company didn’t want to include 4K 60FPS just because other manufacturers have included this option in their own offerings. Additionally, Google states that instead of opting for a 4K 60FPS setting, the company’s employees instead focused their efforts and resources towards improving image quality for the 4K 30FPS option.

In this way, when you fire up the Pixel 4’s video recording mode, users would be able to save up to half a gigabyte of storage per minute and view impressive image quality. To be fair, a lot of people might not be bothered by the fact that the Pixel 4 and Pixel 4 XL don’t support 4K 60FPS video since both devices sport an optimized camera to come out on top in other areas. For example, in an initial camera comparison with the iPhone 11 Pro, Pixel 4’s color accuracy was spot on, despite the fact that the latest iPhone’s imaging capabilities were beyond stellar.

Hi, Pixel 4 supports 4k video recording on the rear camera at 30fps. We find that the majority of users stick with 1080p, so we focus our energy on improving our quality in this mode, versus enabling a 4k 60fps mode that could use up to half a gigabyte of storage every minute.

Still, we can understand the frustration of people who wanted to see Google match up to its competitors in the smartphone space. Please also note that recording 4K 60FPS footage on a smartphone puts extra stress on the handset in terms of resource allocation. There are times when a device will show choppy performance when recording 1080p video, despite the fact that the device sports the best of internal specifications.

However, it should also be noted that a smartphone can gain the ability to support 4K 60FPS recording via software update (POCO F1 is one such example). Perhaps when Google believes it can optimize quality and performance for the Pixel 4’s video recording a bit further, it might introduce this addition down the road.