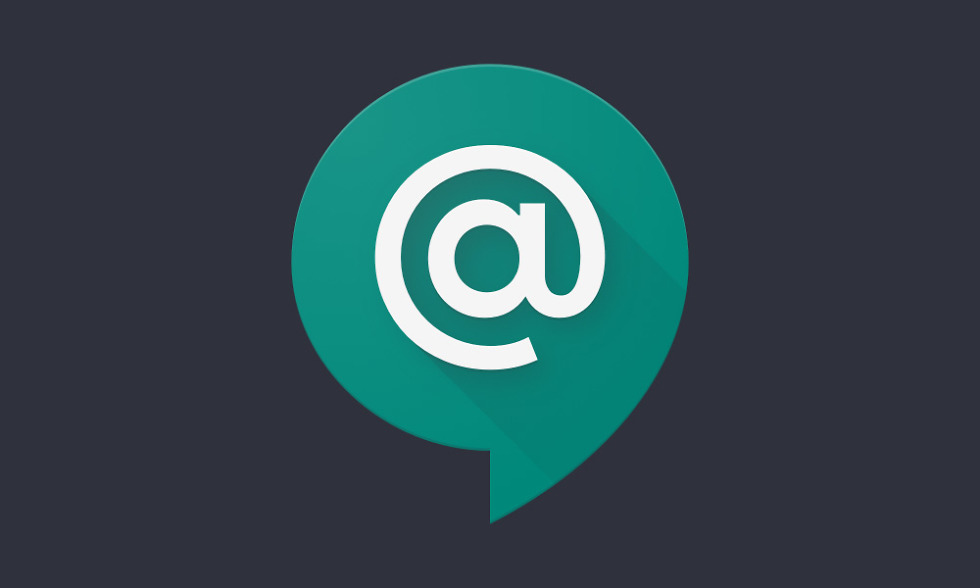 Google and messaging apps do not really get along. The company has a history of experimenting with apps of such nature, and the most recent take is on Google Chat. This app was previously known as Hangouts Chat. For those who do not know, Google Chat is Google's take on an app that is for team communication and is available in G Suite. The app does remind many of GChat or the classic Hangouts, but it is nothing like either of those.

Google has finally decided to release a standalone app for Google Chat. However, there is a catch.

To explain things in an easier way, Google Chat app serves as a progressive web app (PWA) and is going to replace the older Electron client. For those who are not aware, a progressive web app is simply a webpage that when launched, integrates with your device's operating system, and it ends up feeling like a native app that you have installed. Google is among the companies who have advocated progressive web apps. So, this move should not come as a surprise. 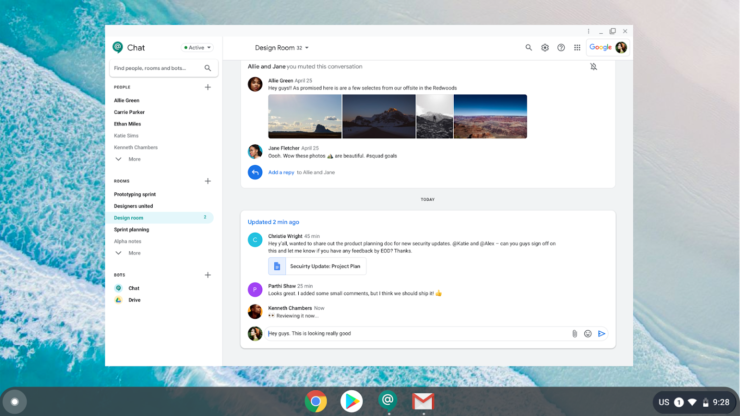 As far as compatibility is concerned, Google Chat is going to be able to work with a number of platforms including Windows, macOS, Chrome OS, as well as Linux. However, in order to make it work, you need to have Chrome 73 or higher installed on your computer. Chrome does not have to be your default browser, however. According to Google, the company is currently working on this limitation as well.

Google Chat is of course limited to the G Suite customers right now. However, it is important to know that Google is working towards making G Suite applications available to the masses. Google Meet can be used as an example which Google recently made free for everyone. All you need to have is a Google account and you are all set. This can lead us to believe that Google is already planning on bringing Google Chat to everyone, as well.

Do you think this app will be able to make a mark especially when services like Slack are already available in the market? Let us know your thoughts.