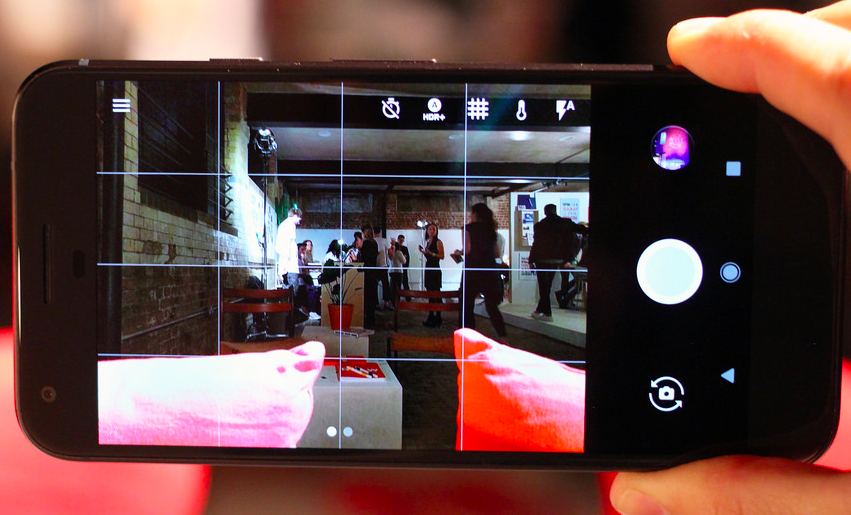 Google has launched the latest version of its Camera app on Android, Google Camera. The version 4.4 brings some notable changes to the app and is currently rolling out for Google Pixel, Nexus, and Android One devices. The new version comes with features that were teased with the Android O Developer Preview 3.

With this new update, users will now find it easier to switch between video and still image. There is now a video-recording button beside the shutter button in the app, which means that now you can start recording videos with a single tap instead of the swipe up/down gesture that was there before.

Another feature that comes in line with this update is "double tap to zoom" that works for both image capture and video recording. It zooms the image or video by 50%. Tapping twice zooms out the entire view and you get the normal field view. With this zoom feature, it seems like Google is prepping its devices for the popular dual-camera setup. Lastly, the update also tweaks the front/rear camera switch button, making the process easier.

Various reports indicated that this version also brings Selfie Flash feature but that feature debuted with the previous version of Google Camera (v 4.3). However, the feature did not get due attention at the time of version 4.3 release, so for those who were unaware of this feature, you can use it to get brighter selfies in low-light conditions.

These features may not come across as noticeable when you get to the new version but they do introduce some changes that make the app's operation easier than before. Interested users can download the version 4.4 of Google Camera from the Play Store. It's worth noting that the update may not be available in all the regions yet and is compatible with the smartphones running Android 7.1 Nougat.

In the meantime, you can share your opinion on the new features that come with version 4.4 of Google Camera.