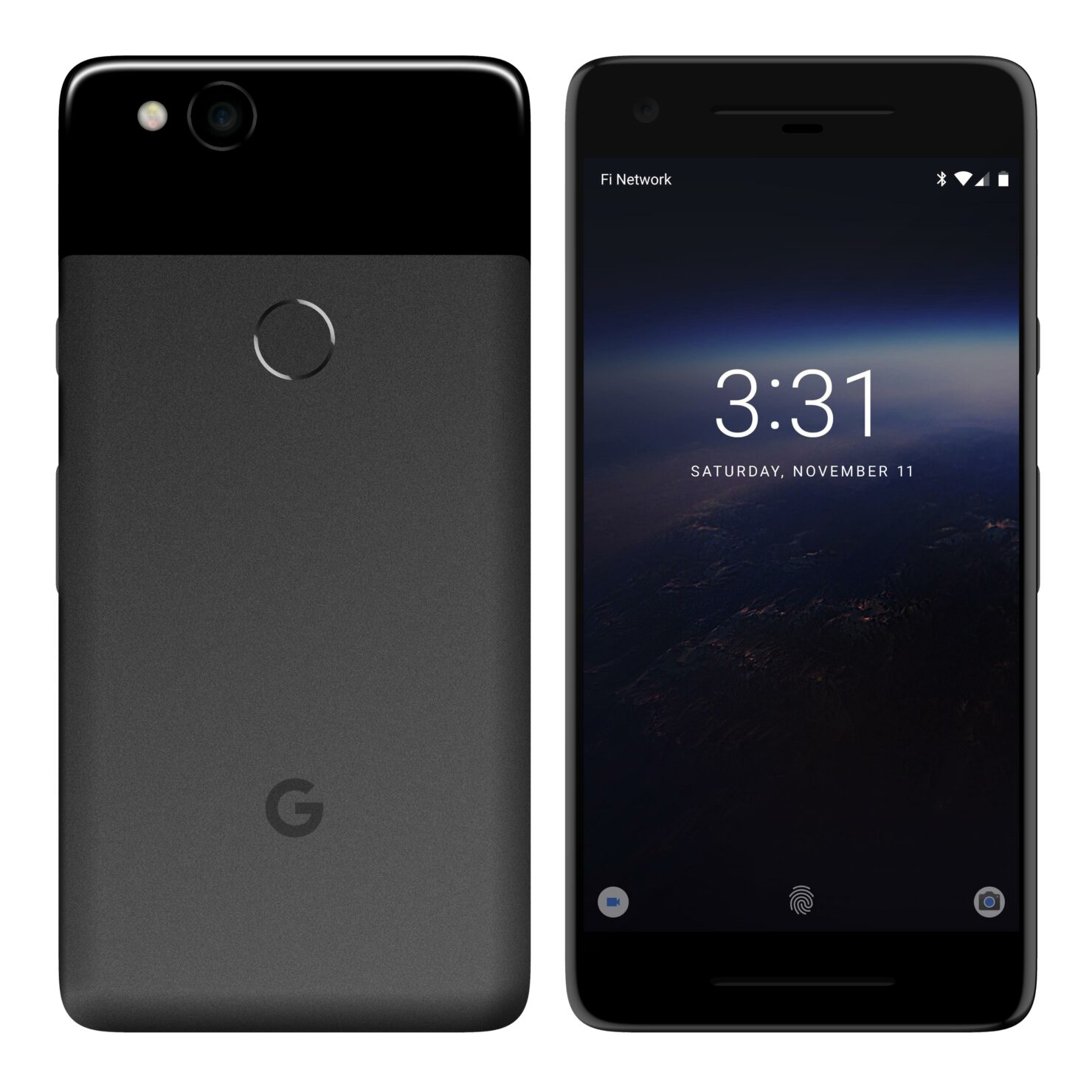 Over the past couple of days, big leaks have occurred consecutively. The iPhone 8, Note 8, V30, all have been leaked in major ways. At this point, one device feels left out. Google's also got the Pixel lineup for launch later this year. Now, we've got an alleged prototype for the smartphone, which corroborates earlier details. Take a look below to find out more.

There's one thing that all iPhone 8 related leaks have taught us well this year. There never can be enough smartphone dummies in the rumor mill, as folks often rush to get a physical feel of things. At this stage, you can buy a fully assembled iPhone 8 manufactured on leaks, in the Chinese market. Such devices often resemble upcoming launches, and appear as very realistic in images.

Today, Google's Pixel 2 is the feature of an alleged prototype. The image's source believes that the smartphone will eliminate the 3.5mm earphone jack. Samsung retained the feature for the S8, so maybe Google wants to distance itself from contemporary Android devices. The Nexus/Pixel lineup does produce great smartphone once in a while.

The second image reveals the device's front which features bezels from 2015. These lend the Pixel 2 a rather boring look. That's no way to design a smartphone, especially when better displays are available for flagship devices in the market. All of Android's latest feature edge to edge screens and Google's going to make a big mistake by abandoning this trend. However we're hearing some very interesting rumors creep up for the device's rear camera.

It's expected that Mountain View will build up on the Pixel lineup's original algorithms and deliver a better system for the Pixel 2. This will be modeled along artificial intelligence and if you look real closely at the first image above, you'll spot two black dots just below the flash. We've got huge expectation on camera from Google, as the Pixel's camera manages to top DxOmark without significant hardware differentiation. Maybe users won't care about thick bezels after all. Thoughts? Let us know what you think in the comments section below and stay tuned. We'll keep you updated on the latest.