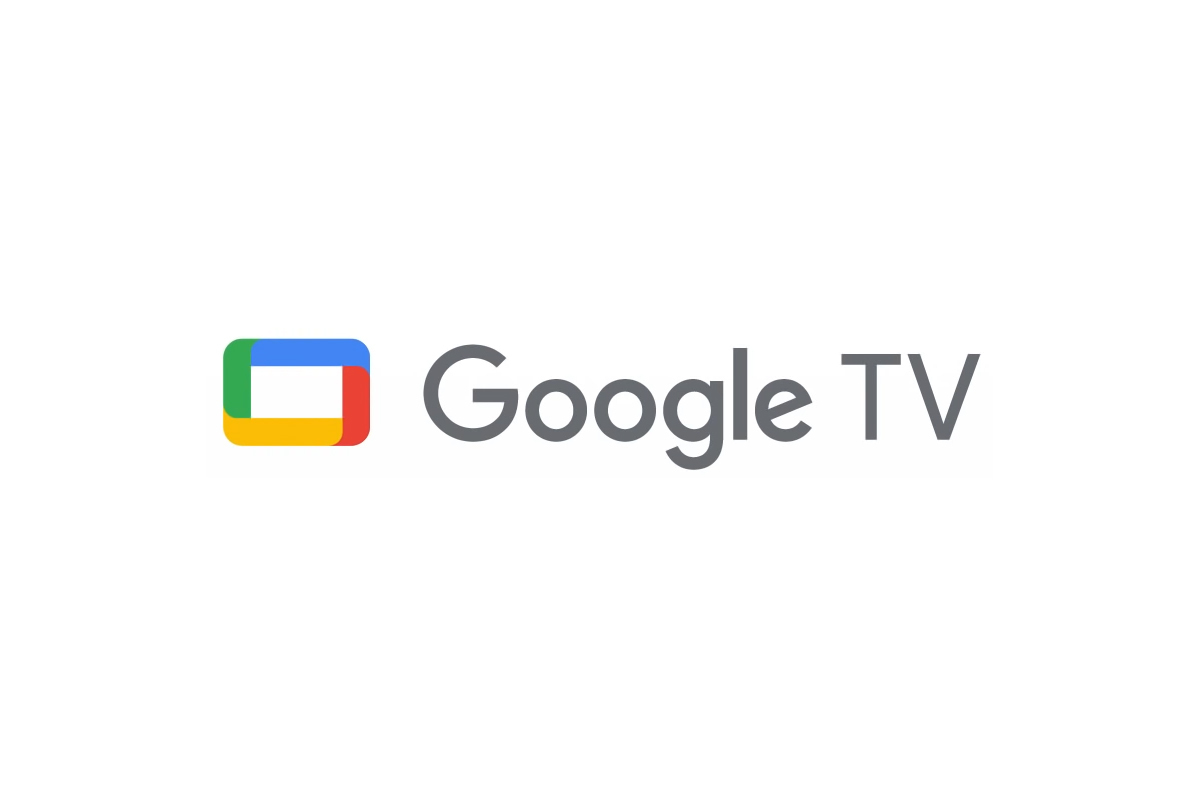 It seems Google is on the roll as far as shifting things around and rebranding them is concerned. Only yesterday, Google finally killed Chromecast Ultra in order to make way for the new Chromecast that is debuting alongside Google TV. However, it seems that Google is not done yet. Google has now gone ahead and killed the Google Play Movies & TV.

So, what's the future now? Well, nothing. Instead of making another app, Google TV is the app that has replaced the Google Play Movies & TV. An odd choice, considering how many people were used to that name, but hey, Google does as Google pleases.

Now it is safe to say that the new app is going to have a better interface and all that jazz. As a matter of fact, it is now live on the Google Play Store. So, you can go ahead, download it, and start exploring all the changes Google has made. Along with the new interface, Google has also introduced a new logo. Which obviously makes a lot of sense.

This is not the first time Google is making such changes. We all are aware that the brand is going through a facelift. Google recently also teased a logo change for the legendary Gmail. Not just that, Google Play Music now was renamed to YouTube Music.

There is also speculation that Google might finally get rid of the Google Play Store and simply start calling it Google Store, or something along the lines of that. However, that is still speculation but at least we know for sure that the brand itself is going through some reimagining.

Whether or not people are going to like this direction is still something we are to see, but as someone who actually prefers change. I think Google knows what they are doing. This reminds me of the time when Android itself got a massive facelift in the name of Material Design, elements from which we still see today.

The new Google TV is certainly an exciting thing. Having all your media under a single roof is what I have always wanted, and Google has made it possible.