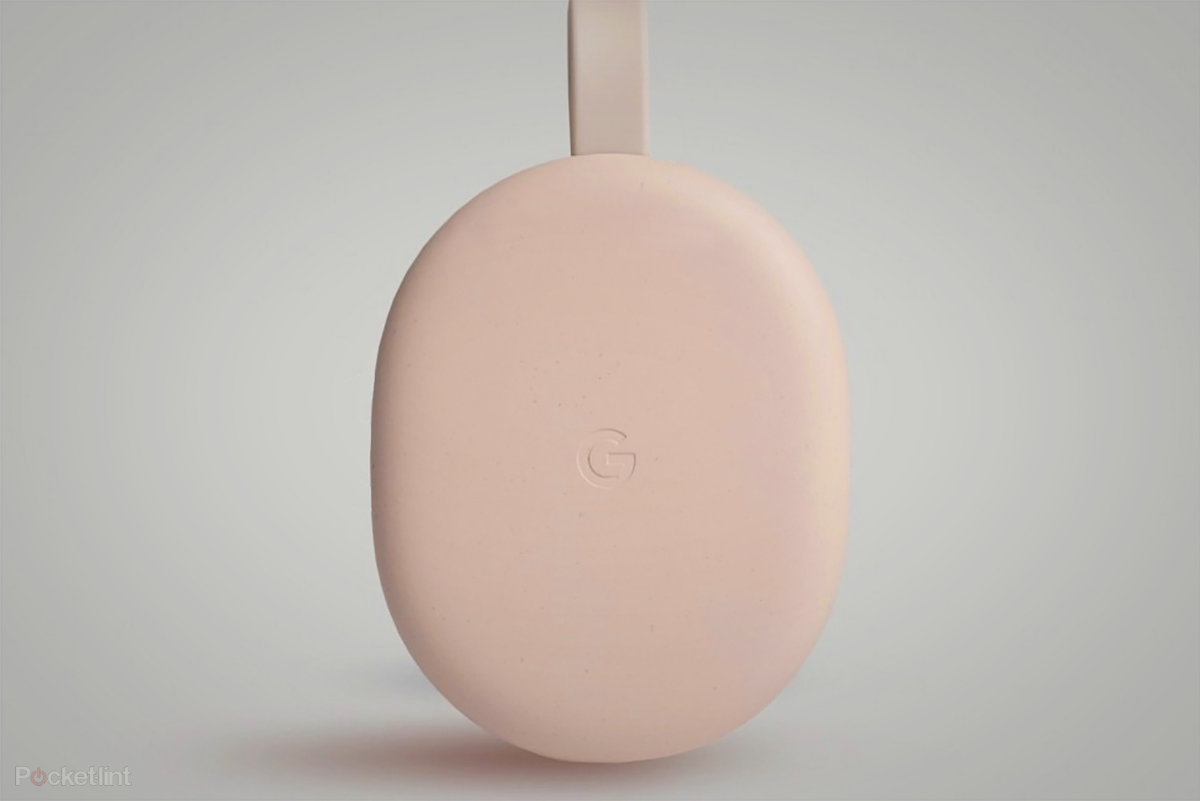 We are already aware of the fact that Google will be releasing the new Chromecast alongside the Google TV pretty soon, but today, we actually have our first hands-on look with how the device is going to look like alongside a short video showing how the device works. This is not the first time we are looking at this because we already know that the announcement is going to take place on 30th September, alongside the new Pixel devices, as well.

The pictures of the new Chromecast come as a courtesy of a Redditor fuzztub07 and shows the device alongside the TV. You can look at the complete gallery below.

We can see the dongle that comes with a button on the back and it has a light right above it. The Chromecast Voice remote is going to have a curved back with dedicated buttons for both YouTube and Netflix.

In addition to that, the user also shared a video with us that shows the device's software and what you are going to get. It seems that you will be getting just 4.4 gigs of usable storage right out of the box. The Chromecast is going to be running on Android 10, which means that it will be updated to the Android 11 or Android TV later. The video also confirmed that the Chromecast with Google TV is going to bring a redesigned Android TV interface. You can check the video below.

For those who are waiting for the release. Google is supposed to formally announce the new Chromecast along with the Pixel devices on 30th September, later this month. We are hoping to get a lot of information when these devices are finally released. We will keep you updating as there is more information available.