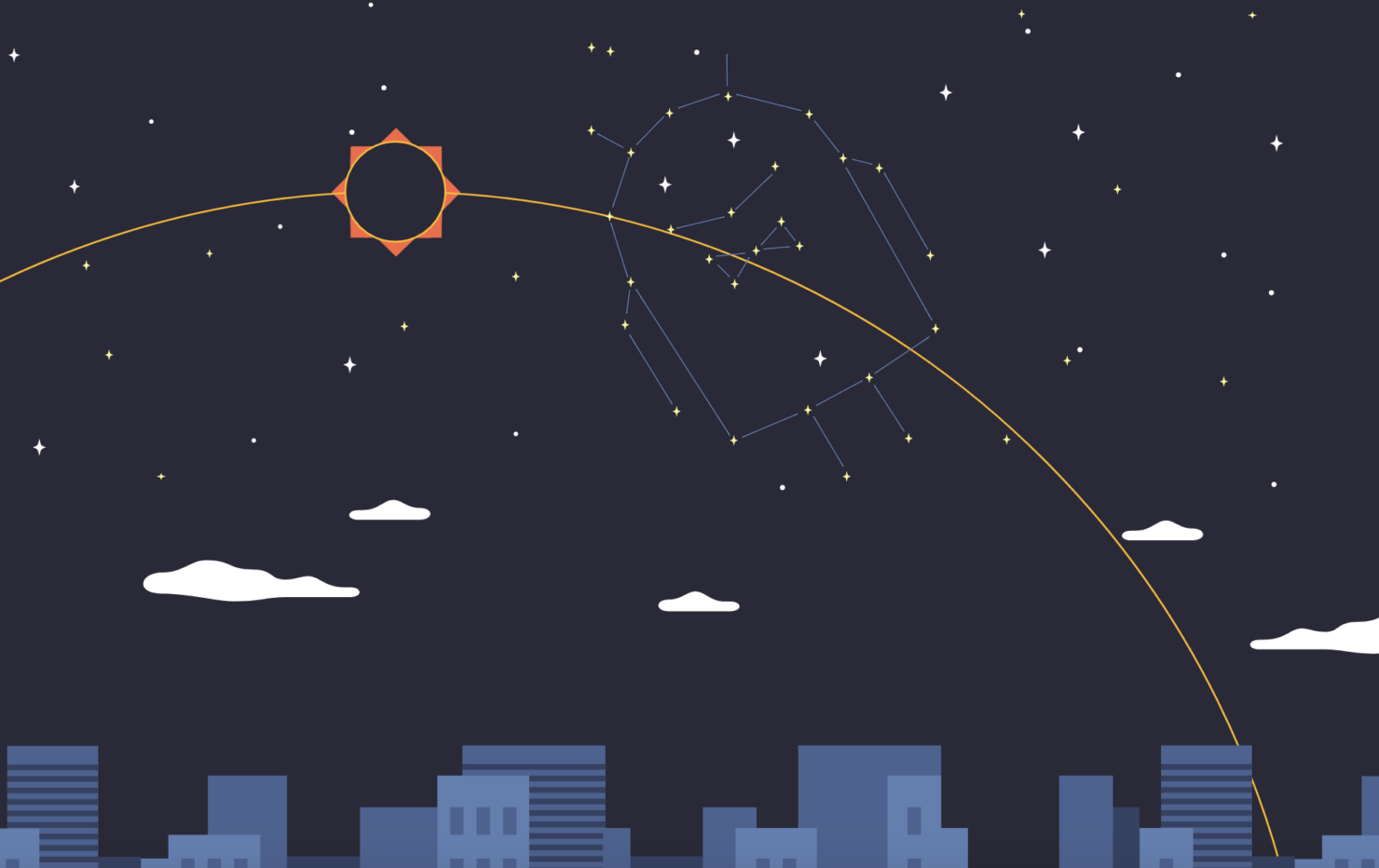 Google has been teasing us with Android O developer previews for months now, but the wait will be over next week. The search giant has announced livestreaming Android 8 release with an eclipse-themed teaser website counting down to August 21 - the day of the solar eclipse. While it was earlier rumored/leaked that Google is planning the release for the week of August 21, the company has now officially confirmed the date.

The new web page focuses on the total solar eclipse tracking tools, reminders and facts along with the countdown. The company is certainly using the awe of this upcoming astronomical event to debut its next generation mobile operating system. The event will be livestreamed from New York City.

Android is helping you experience this historic natural phenomenon so you can learn more about the eclipse and count down to the big day - when you’ll meet the next release of Android and all of its super (sweet) new powers, revealed via livestream from New York City at 2:40PM ET.

The Android 8 release event will start at 2:40PM eastern time, which is when it is expected that the solar eclipse will be at its maximum in New York. Google isn't trying to draw all attention to its own event, though. The company has said there are two ways to check out the eclipse: either via NASA's 2017 Total Eclipse Live Stream, or through the reveal for Android O, livestreamed from NYC.

As for the name of this upcoming Android version, everyone (along with Google, apparently) want it to be Oreo but Google's trolling gets to its best right before the release of a new Android version, which means we can't really trust any rumors, hints, or leaks. But, Oreo does remain to be the favorite so far especially with its "eclipse-y" abilities.

It is unclear if Google will be focusing more on the eclipse or its release. Google has also teased that the Android 8 will bring some super sweet new powers. Wondering what they may be? Head over to our roundup of all the major features that will be released with the next version of Android.

News Source: Android O is touching down to Earth