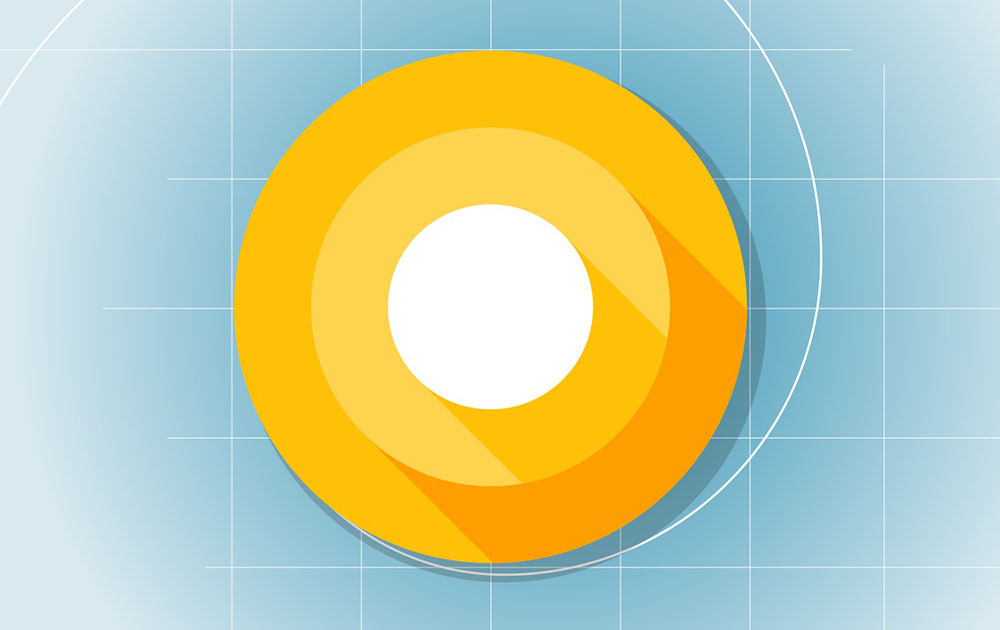 Similar to last year, Google is announcing the upcoming version of Android ahead of its developer conference. Months before its official release, you can now test the new features and capabilities of Android O if you have a compatible Pixel or Nexus device. While Android O is currently unavailable through Android Beta Program, the factory images are already live. Here's how you can install Android O Developer Preview 1 on your Pixel or Nexus phones.

The following list of Pixel and Nexus devices can be flashed with the first Android O developer preview images:

Required files: download the relevant file for your device from here.

Step 1: Connect your device using a USB cable and turn it off.

Step 2: Now, start the device in the Fastboot mode: turn on the phone while pressing and holding the Volume Down + Power keys until you see the Fastboot menu and the START text on top. [Find the correct combination for your device here]

Step 3: Extract the downloaded Android O zip file and copy/paste all the files to the Platform Tools folder where the adb and fastboot files are. This ensures that you aren't required to type the path to the different files when flashing the images.

Once the script finishes running, your Nexus or Pixel will reboot. First boot may take up to 5 minutes, so don’t be worried if it takes your device longer than usual to boot up. Once it’s back up, your device will be running the first ever Android O developer preview.

Okay; this is indeed the first developer preview and it is pretty barebones. Google has also added a cautionary note that "Developer Preview 1 is for developers only and not intended for daily or consumer use."

But don't worry. If you did avoid that note and now want to get back to Nougat, all you need to do is download the relevant factory images and follow the same process as mentioned above. Just make sure that you are downloading the correct file for your device/carrier.