4K 60FPS Video Recording Option Might Be Offered by Google Soon, According to a Software Teardown 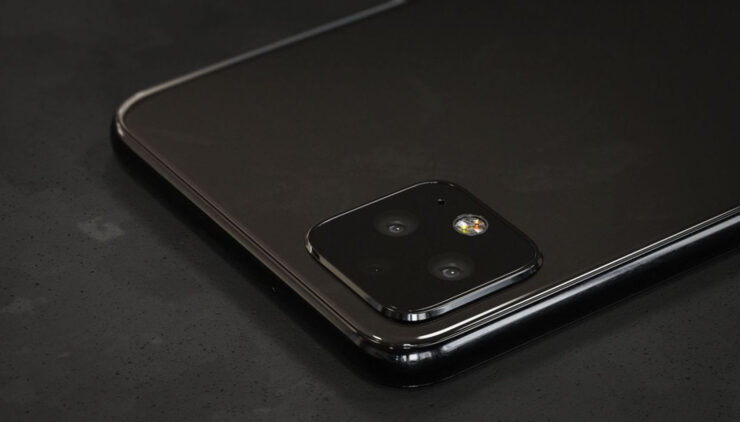 The Pixel 4 and Pixel 4 XL were found to offer just 4K 30FPS video recording support. In an industry where 8K 30FPS support has started rolling out, Google has a lot of ground to cover, but at least it’s slowly getting there, starting with a 4K 60FPS video recording option.

No Word if Current-Gen Models Will Get 4K 60FPS Video Recording Support - If Not, Then Pixel 5 Will Most Likely Ship With It

Evidence of UHD video recording support at 60FPS was found by senior XDA Developers member cstark27, who is a GCam modder. He was able to spot a line labeled ‘camcorder.4k60fps’, indicating that Google is working on a new mode. Unfortunately, while this evidence does point out that Google is working on a high bandwidth video recording option, it’s unclear which Pixel devices will support it down the road. For example, the Pixel 4 XL suffered from extremely choppy video recording performance at 4K 30FPS, suggesting that this option could be rolled out for the upcoming Pixel 5.

However, it was pointed out the 4K 60FPS video recording option was pulled at the last minute for the Pixel 4 and Pixel 4 XL. Google later pointed out that this addition wasn’t available because lots of people wouldn’t have bothered with this mode, and that 4K 30FPS was sufficient for a lot of users. With that being said, even we know the extra amount of bandwidth 4K 60FPS video recording requires and it stresses not just the sensor, but the image signal processor too. 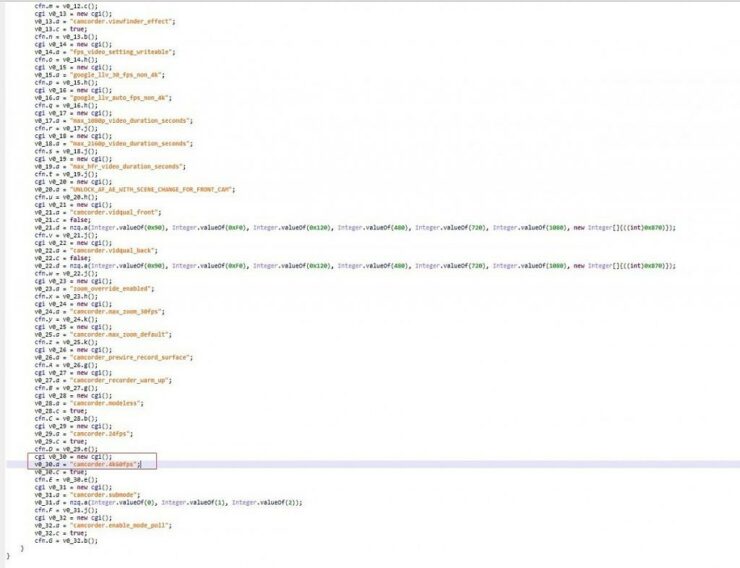 In fact, a lot of Android handsets often give a warning to users that recording at 4K 60FPS for a longer period of time will overheat the phone and it will need to cool down before the feature can be used again. As for whether or not we think this option will be available for the Pixel 4a, it doesn’t appear like it. That’s because the Snapdragon 730, which is rumored to be part of the internal specs for the upcoming mid-ranger is limited to recording 4K video at 30FPS.

Looking at the possibilities, we’re presuming the Pixel 5 will most likely be able to make use of this option when it launches later in the year. Hopefully, when 8K video recording becomes mainstream for smartphones, we’ll probably see evidence that Google is working on this mode too, so stay tuned for more updates.