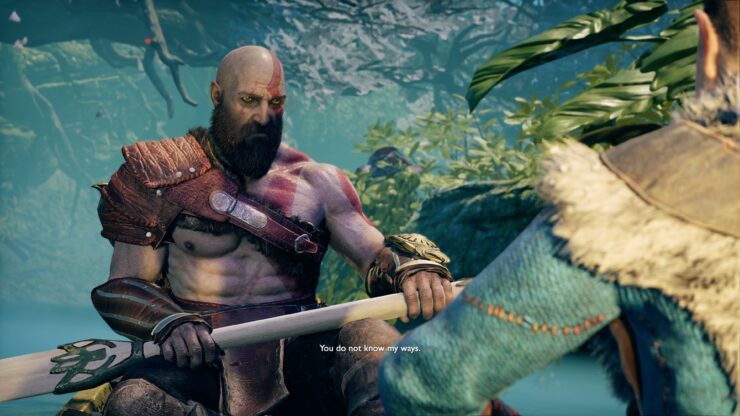 God Of War, the latest entry in the series developed by Sony Santa Monica, has received yet another update today.

The new update, update 1.15, introduces some unspecified UI fixes as well as other generic stability improvements. Patch notes are quite generic, so we don't know precisely what has been fixed in today's update.

Yesterday, another God Of War update has been released, following another which introduced more unspecified fixes. Considering that the game doesn't suffer from any major issue, it's not surprising that Sony Santa Monica is focusing on small fixes.

If you are still on the fence regarding the game, you may want to check out our God Of War review, where Kai labels the game as one of the rare titles that define a console generation.

God Of War is now out on PlayStation 4 in all regions. We will keep you updated on the game's future updates as soon as more come in on them, so stay tuned for all the latest news.