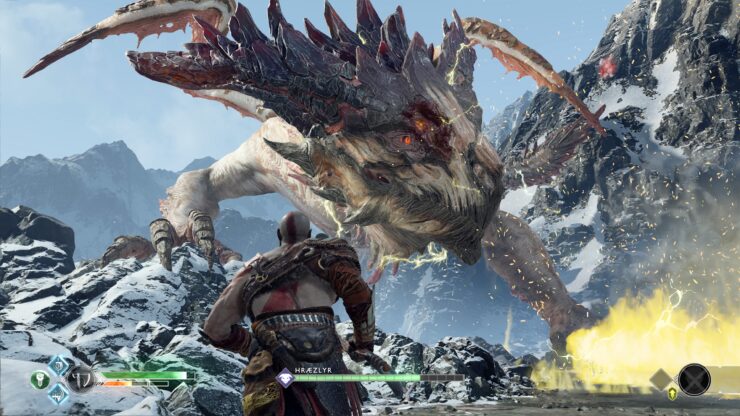 Sony Santa Monica is working hard on God Of War even after the game's release, and another update for the game has gone live today.

Like yesterday's 1.13 update, God Of War 1.14 update patch notes are quite vague, only citing a variety of bug fixes and improvements. The update is also quite small in size, so it won't take much to download for most.

God of War is now out on PlayStation 4 in all regions.