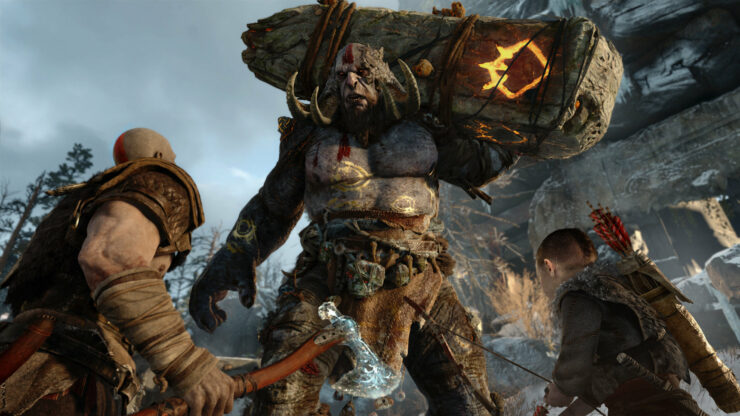 Following last week’s launch, several patches have already been deployed. Patch 1.12 allowed players to increase the game’s text size, but it’s unsure what the newest update exactly does as the official release notes only mention “bug fixes and improvements”.

God of War is available now globally for PlayStation 4. You can read our very own review of the game right here.

Check out the game’s story trailer below:

From Santa Monica Studio and creative director Cory Barlog comes a new beginning for one of gaming’s most recognizable icons. Living as a man outside the shadow of the gods, Kratos must adapt to unfamiliar lands, unexpected threats, and a second chance at being a father. Together with his son Atreus, the pair will venture into the brutal Norse wilds and fight to fulfill a deeply personal quest.