Five million Gmail passwords leaked recently are sourced to a Russian Bitcoin Forum, latest updates report. However, Google representatives claim that much of this leaked data is old and potentially useless. Which means that this lot of Gmail passwords leaked actually is an amalgamation of usernames and passwords leaked throughout the past few years creating a quite strong database. It is also commented by Google to Russian media that many of these leaked usernames are either suspended accounts or carry an unmatched password. 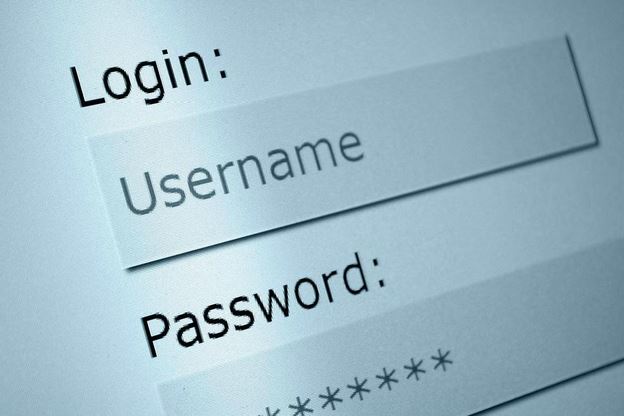 The list of nearly 5 million combinations of Gmail addresses and passwords was posted online on Tuesday, claims a latest report from Daily Dot. However, there is no reason to panic as it seems that this list has scanned through the websites where users sign up and enter their addresses and created a dummy database with unmatched passwords.

These unmatched passwords could then be coming from such signed up website. For example, if you signed up on a site with your Gmail address and a new password, the list possibly tags that password as your Gmail one. However, if you do use your mail password everywhere else too, it's time to change your passwords and more importantly, to keep unique passwords for your different accounts.

Mashable reports that Google spokesman has commented that there is "no evidence that our systems have been compromised." Matteo Flora, a computer security expert, also reviewed the dumped file and found that around 60 email addresses were in his address book. However, when he alerted the victims, he was informed that either those Gmail accounts were very old or the password was never used.

This list of Gmail passwords leaked is posted on Russian Bitcoin forum btcsec.com which was reported by Russian media early on Wednesday. While we cannot confirm the authenticity of this leaks, we would certainly recommend you to change your password any way.