Apple's latest iPhone 6 variants - both the iPhone 6 and the iPhone 6 Plus - feature a second generation 64-bit A8 processing chipset. Cupertino tech leader claims that the new A8 processor will give up to a whopping 84x faster performance. The A8 chip uses a 20-nanometer manufacturing process which makes the chip 17% smaller than the first-gen A7.

However, smaller the size may be, the processor has double the number of transistors with A8 featuring 2 billion of them instead of 1 billion of A7. Apple further says that iPhone 6 A8 has a 25% faster CPU and a 50% faster GPU - that, we suppose will end in some crazy graphics.

- iPhone 6 and iPhone 6 Plus: Complete Specifications and Battery Stats 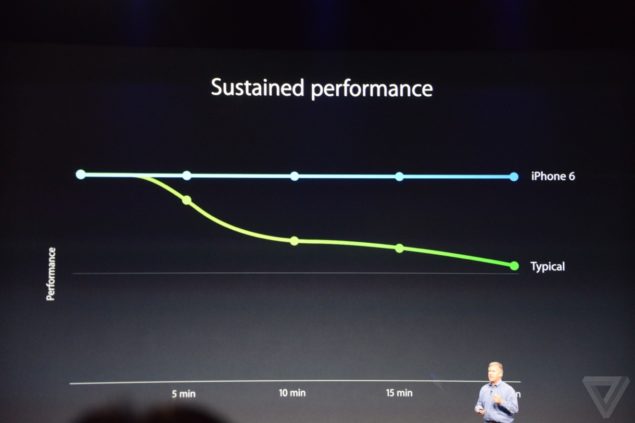 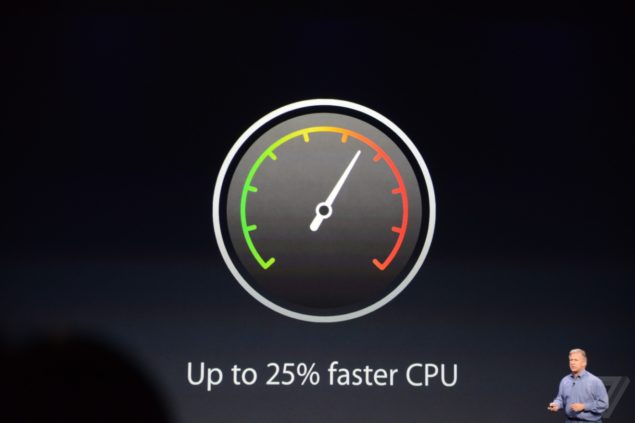 While we can only rely on Cupertino's claims at the moment; testing results will further confirm (or not) these claims of 25% and 50% faster processors and more importantly, how "sustained" does the A8 process in the real life. We should add here that the 20-nanometer manufacturing technology used in making A8 chip also helps making the battery life better. So even though your processors have become faster, your battery will survive you a good time while you enjoy videos or play games. 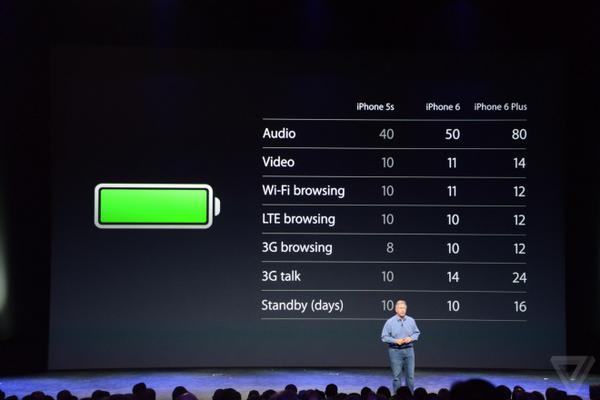 Apple has released today two larger iPhone 6 - 4.7-inch iPhone 6 and a 5.5-inch iPhone 6 Plus - alongside its first ever smartwatch. Unlike what the rumors claimed, neither of the two devices carry the lovable Sapphire display. However, many of the earlier rumors have been on the money this year as from the inclusion of an OIS module in iPhone 6 Plus to the name of the larger device and design ideology, rumor mill has surely been on a roll this time!