According to reports, a bug has been detected with iOS 7 Find My iPhone security feature letting a user disable the feature without entering the password. This could potentially kill the entire purpose of having the feature on the device. Here are the details and how to fix this bug! 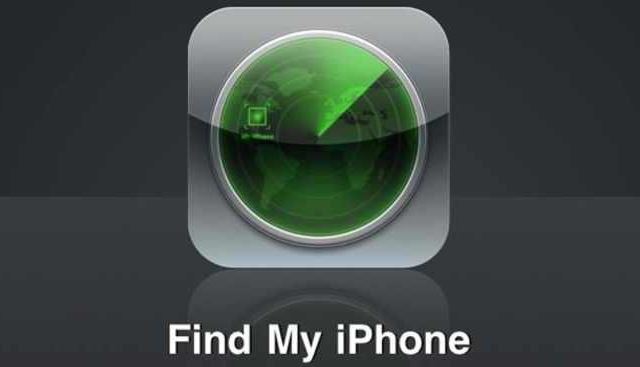 The latest security bug found in iOS 7 Find My iPhone affects both the iPhones and iPad running on iOS build 7.0.4, reports MacRumors. This bug could prove to be fatal enough for any user since it lets any malicious person change the settings without ever requiring the password. This security bug would allow a stolen iPhone to be removed from the Find My iPhone service, thus leaving no way for the owner to detect and trace his / her phone. 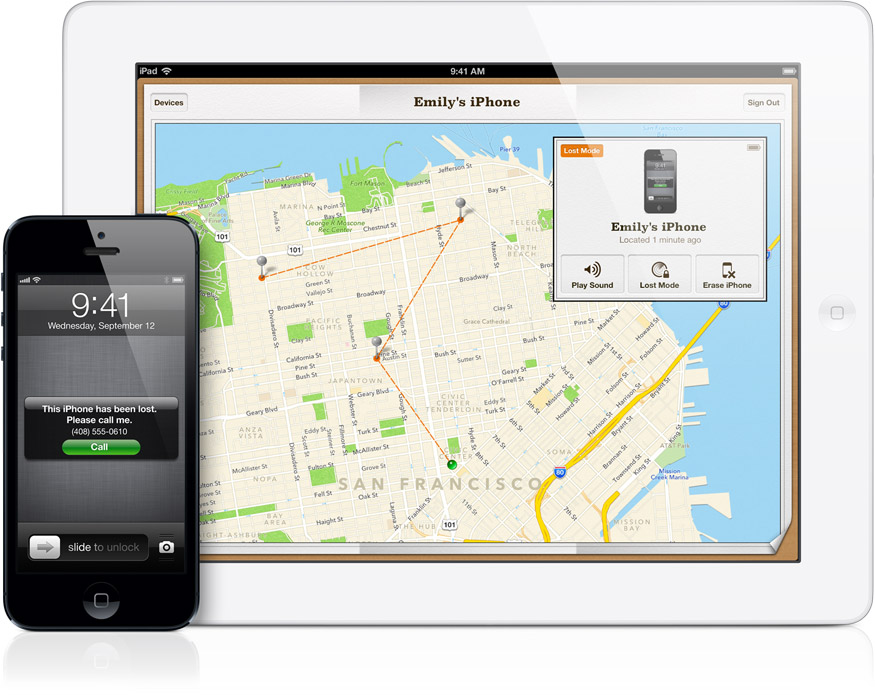 A few small changes in the phone's iCloud account can easily be done to deactivate iOS 7 Fine My iPhone feature. This method allows the user to disable Find My iPhone and delete the iCloud account without requiring to enter the password.

If you want to protect your iOS 7 powered iPhone and iPad, setup Touch ID or Passcode to prevent users from accessing Settings or iCloud menu on your device. This is the only way you can secure your devices until iOS 7.1 is publicly launched. iOS 7.1 is rumored to have taken care of this flaw.

This latest report of iOS 7 Find My iPhone bug has certainly tarnished the proven track record of the security features helping users recover their lost and stolen iOS 7 devices. Let's hope Apple sends out an update fixing this bug if iOS 7.1 public release is still not ready - although rumors suggest otherwise.

No iPhone 15 Model Will Feature Touch ID, Though Apple Was Testing the Feature