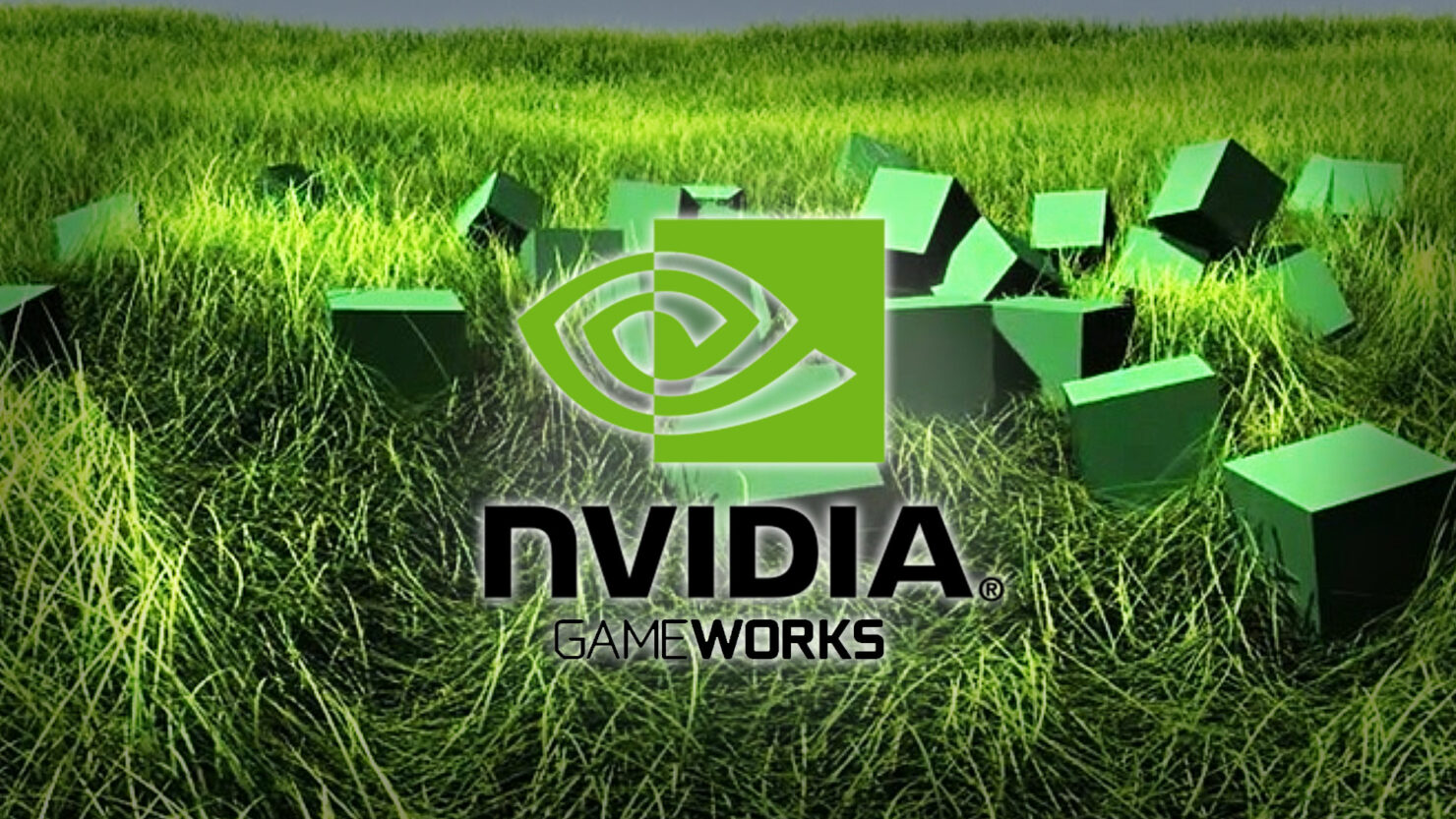 The NVIDIA Gameworks VisualFX technology was shown off during NVIDIA’s latest GDC press event, and the segment showcasing the new grass simulation tech can be watched below (courtesy of Hardwareluxx)

Turf Effects in Wildlands allow for realistic grass plains, featuring improved physics interactions. NVIDIA showcased Turf Effects back in October of 2014, but Wildlands will be the first game that actually makes use of the VisualFX technology. NVIDIA’s Turf Effects demo from 2014 has been included below:

NVIDIA Turf Effects empowers users to simulate and render massive grass simulations with physical interaction. Our grass technology provides a fully geometrical representation. Grass blades can be represented with a resolution as low as 3 triangles to several 100 triangles per blade using continuous level of detail. The rendering supports natural shading with correct shadows from the individual blades of grass as well as self-shadows, two sided lighting and correct occlusion for scene geometry. In addition the simulation supports interaction with highly complex shapes, which permits totally new kinds of gameplay.

During this year’s GDC, Ubisoft also organized a visual arts and programming session to talk about the dedicated tool chain and rendering system that was designed to generate, populate and render realistic looking terrain.

'Tom Clancy's Ghost Recon Wildlands' is an open world shooter developed by Ubisoft Paris. It is the biggest action-adventure open world games published by Ubisoft, with the game world including a wide variety of environments such as mountains, forests, deserts and salt pans. A dedicated tool chain and rendering system was designed for this purpose and is now shared among several other projects, this lecture will describe some of the most important technologies behind this work.

Ghost Recon Wildlands releases next week for PC, PlayStation 4 and Xbox One.