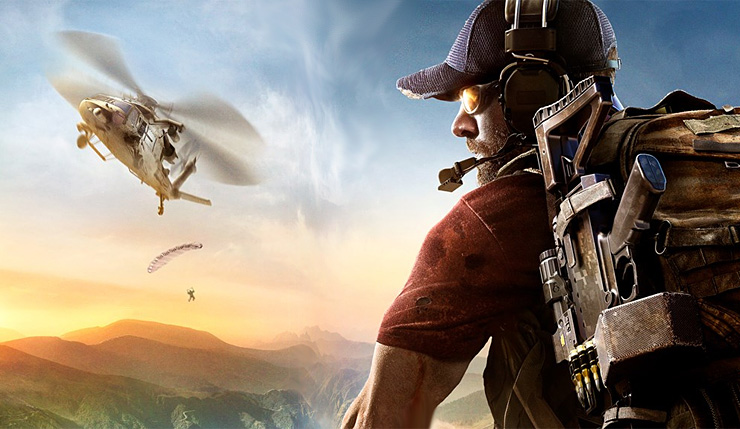 Ubisoft is launching Ghost Recon Breakpoint later this year, but they're not quite done with the previous entry in the series, Ghost Recon Wildlands, just yet. The game is getting one last big content update in the form of the all-new Mercenaries mode. The new PvPvE experience requires you to call for rescue and reach an extraction point before your fellow players, all while dealing with AI-controlled Unidad soldiers. You can check out a trailer for Mercenaries mode, below.

Here's a more in-depth description of how the mode works:

Phase 1: Recon
At the beginning of the match, your extraction point is unknown and you will have no weapons, gear, or items. You will need to locate and activate radio transmitters to shrink the possible extract zone on your map. During this phase, you will need to compete with other players and face Unidad soldiers to locate transmitters. You’ll also need to find gear and weapons to give yourself a competitive edge.

Once you activate three transmitters, you’ll reveal the exact position of the extraction point and gain one out of the five segments needed to fill your extraction gauge and board the helicopter.

Phase 3: Extraction
Once you’ve reached the extraction point, you will need to fill a gauge to board the helicopter. The gauge can be filled by staying in a set area around the helicopter. This gauge will have checkpoints, and if you are forced to leave the area or want to set a trap for the other mercenaries, the gauge will remain filled to the last checkpoint you reached. The helicopter will not extract you if there are other players in the area, so you’ll have to use your best tactics to keep mercenaries out when your gauge is full.

Sounds interesting! In addition to the basic rules of the match, Mercenaries includes a number of new mechanics, such as... 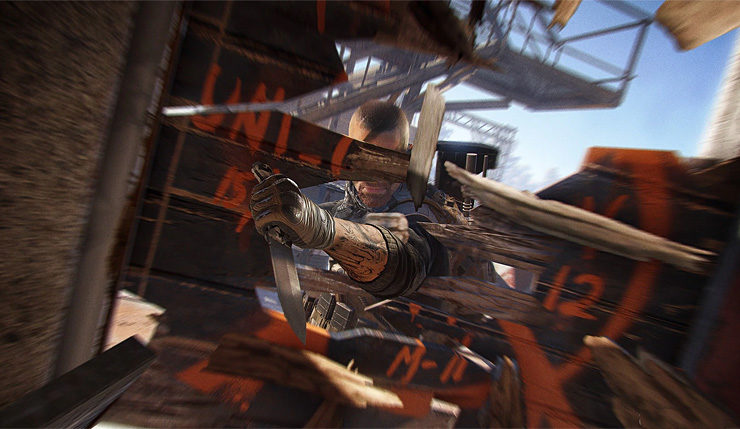 When you spawn in the match, you will be equipped with nothing but your melee weapon. It will be on you to find the best gear, weapons, and consumables to fight enemy players and the Unidad forces. Located around the map and on the bases, there will be caches where you are be able to find everything from sniper rifles and flashbangs to armored vests and healing syringes. If you die, you will lose all of the loot you gathered and start at square one when you respawn.

Mercenaries will have a new health and armor system. Based on the gear you pick up, an armor bar will appear. This bar will absorb a percentage of damage based on the penetration capability of your opponent’s weapon. If you are hit by a weapon that deals penetration damage, you’ll start to bleed. When bleeding begins, you’ll start to gradually lose a percentage of your health. If you are injured, you can loot three different types of healing items to get back into fighting shape:

In Mercenaries, destructible doors can be opened with a CQC. Behind these doors, you’ll have the chance to find loot to help you take on other players and Unidad. You’ll have to think tactically about when to do it as your opponents will be able to hear you breaking the doors if they are close by. It’s up to you to weigh the risks against the rewards in every scenario of Mercenaries. 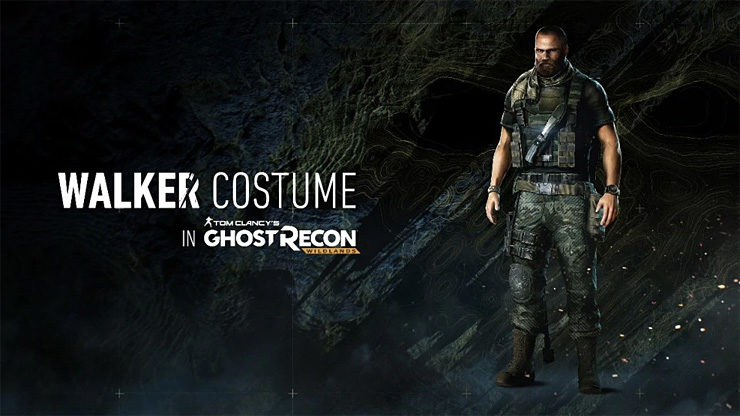 Of course, Mercenaries mode comes with the usual assortment of rewards, including a new Lone Worlf costume, and a Mercenaries-exclusive jacket, vest, pants, and other gear. Mercenaries mode and all it's accompanying goodies are free.

Ghost Recon Wildlands is available now on PC, Xbox One, and PS4. Mercenaries mode will be playable starting tomorrow.