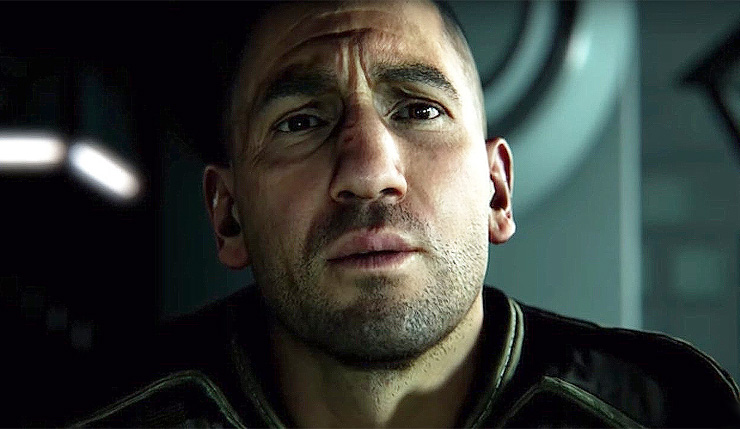 As we’ve detailed previously, Ubisoft is going all in with the live service stuff with Tom Clancy's Ghost Recon Breakpoint, as the game has a $40 Year 1 Season Pass (with more to likely to come), a “Battle Rewards” system that works like Fortnite’s battle passes, and a new premium currency. Well, if you ponied up for the Gold or Ultimate Edition, or are subscribed to Uplay+, you can play Breakpoint right now, and Redditor Blinkk8704 has shared some details about the game’s rather heavy-handed microtransactions.

Of course, a lot of the stuff you can buy in Breakpoint is your standard throwaway stuff – cosmetic gear, weapon skins, ect. – although it’s all pretty expensive. A single plain grey hoodie or vest may cost you $5 or $6, with the game encouraging you to pony up for bundles that may cost over $10 (click images for full resolution).

But the nickel and diming goes well beyond the cosmetic goodies. The game lets you directly buy vehicles, weapons, upgrades for those weapons, skill points used to unlock character perks, and bundles of crafting materials. As of now, Ubisoft is selling bundles of 60 skill points for around $20.

Just being able to buy more or less everything in the game not enough for you? You can also purchase boosters that will let you level up in the Battle Reward system quicker.

It’s been a while since I’ve seen a triple-A game going this all out with the microtransactions. Here’s hoping Breakpoint is balanced so those who don’t want to shell out extra can get still ahead, but honestly, I’m not that hopeful. It’s a shame, because Ghost Recon Wildlands has a pretty dedicated following, and I feel like Ubisoft is in danger of squandering it for a few extra bucks.

Ghost Recon Breakpoint will be available for all PC, Xbox One, and PS4 players on October 4.