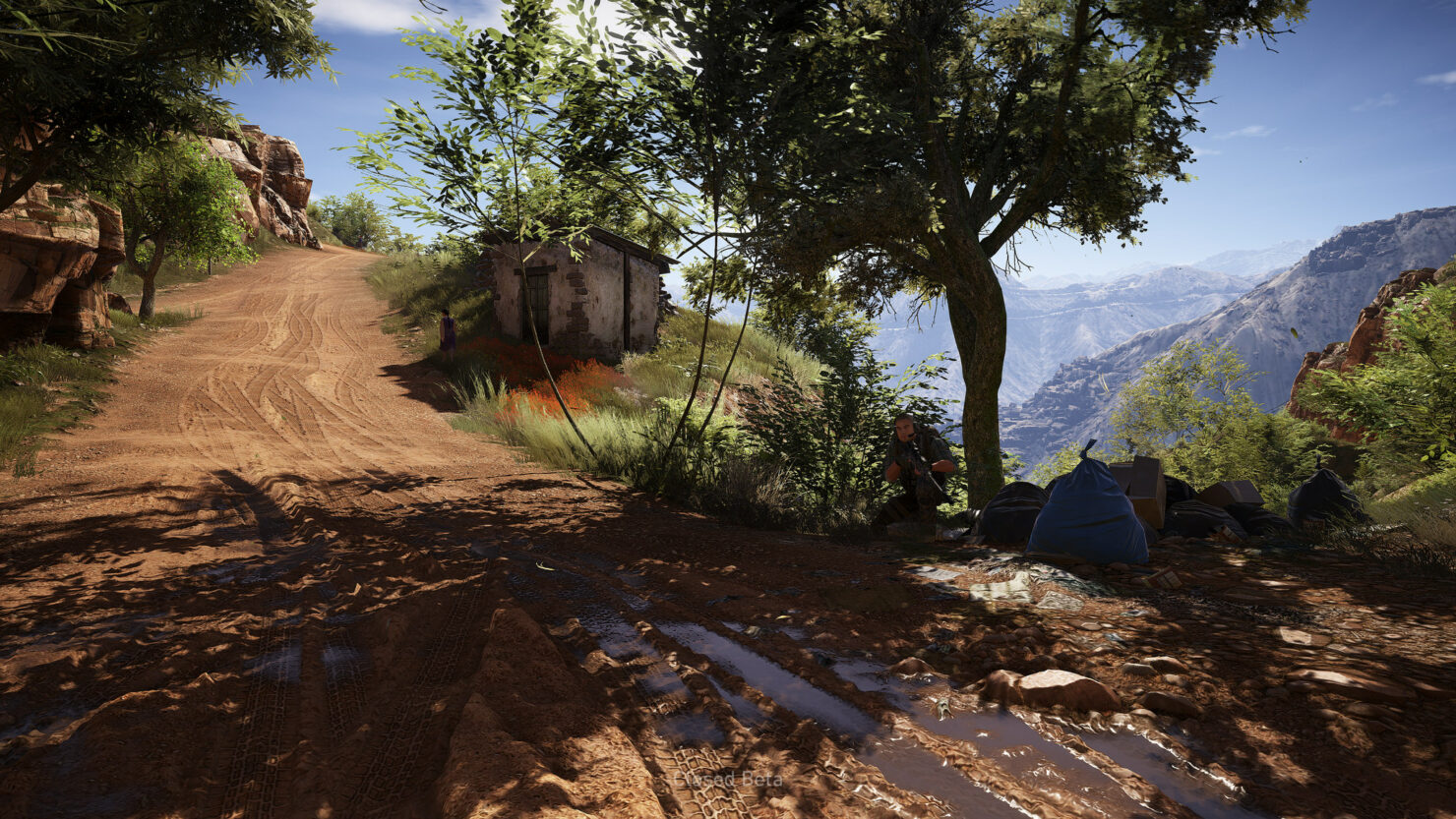 Ghost Recon Wildlands, the upcoming game by Ubisoft, is still somewhat far from release, but some lucky players have had the chance to try the game out thanks to last week's closed beta. If you're among those who didn't manage to get it, you'll definitely want to check out how gorgeous the game can look at the highest possible resolution.

Twitter user VicenteProDShare took some lovely Ghost Recon Wildlands 4K screenshots which showcase how great the game look at this resolution. As development is still not done, there's the chance that the final release might even look better than this.

Last week, Ubisoft confirmed that the publisher is working on a Ghost Recon Wildlands companion documentary called Wildlands, which will highlight the stories that inspired the game's main campaign.

We spoke to the people who know the drug trade better than anyone else; iconic characters, from either side of the law, who have defined this continent’s notorious image. The war on drugs is a complex one and we give viewers unprecedented insight to the people who have shaped this landscape, enabling a better understanding of a global issue which affects us all.

Wildlands is a thought-provoking depiction of this complex issue. This subject matter has accumulated huge global interest and we believe that, as a companion to Tom Clancy’s Ghost Recon Wildlands, we take gamers and viewers of Wildlands on a journey of discovery of an issue that continues to grip and fascinate global audiences.

Ghost Recon Wildlands launches on March 7th in all regions on PC, PlayStation 4 and Xbox One.