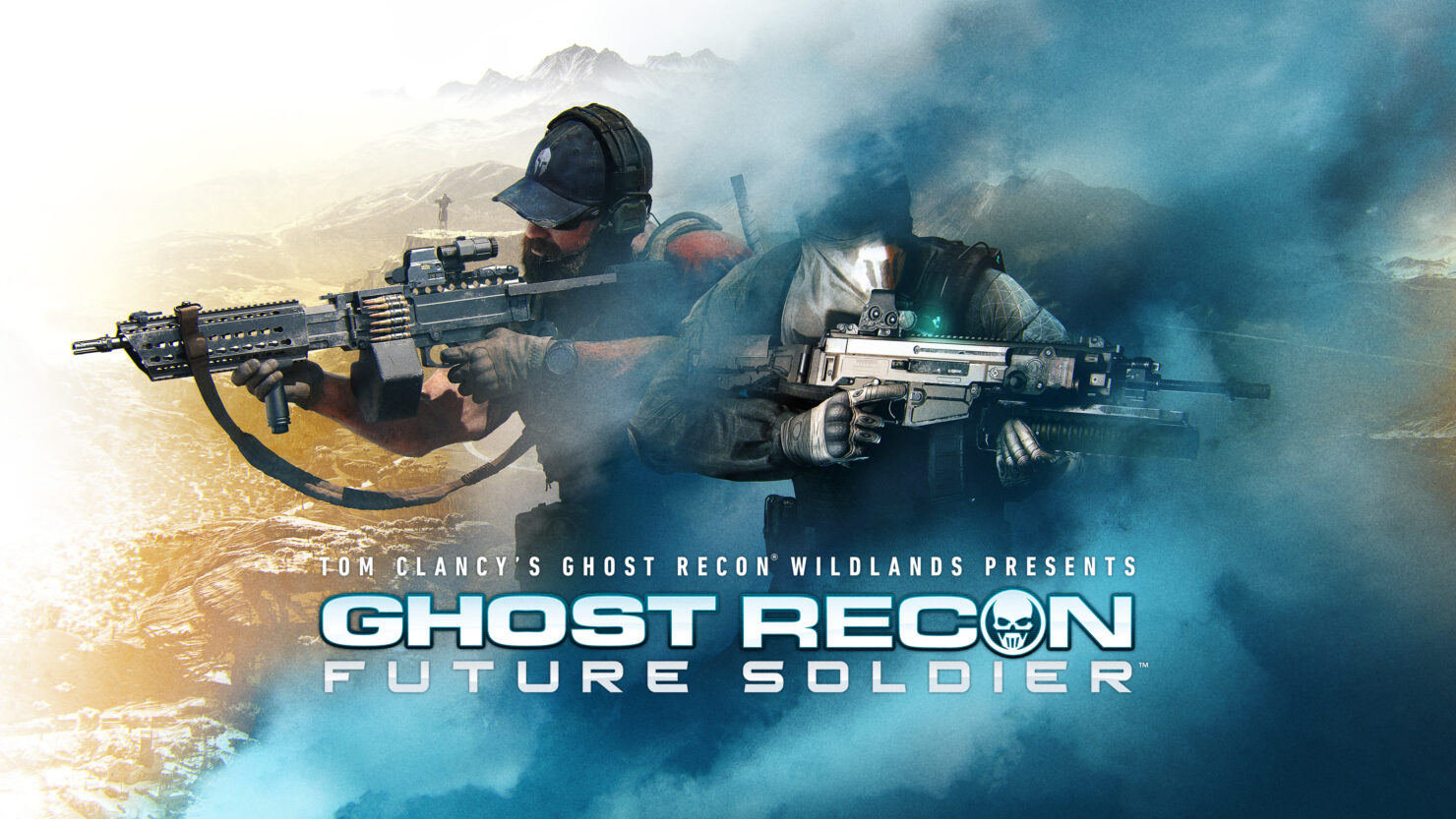 In a press release sent out this morning, Ubisoft announced that a free two-part special mission inspired by Future Soldier will land tomorrow on Ghost Recon Wildlands. This isn't the first crossover event released for the game, as a similar Predator-themed mission was released a while back.

Check out the full details, screenshots gallery and debut trailer below.

In this third major update of Year 2 content, players will be able to team up with Mitchell and Kozak for this free two-part special crossover event starting tomorrow, December 11, on all platforms.

Upon completing Operation Silent Spade, players will be rewarded with the Optical Camo Backpack, perfect for a stealth approach. In addition to the rewards for completing the challenge, players can further customise and arm their Ghosts with the Silent Spade Pack, which include a weapon and new customisation items.

Special Operation 3 will also bring two new Ghost War PvP classes, Vanguard and Sharpshooter, inspired by Tom Clancy’s Ghost Recon® Future Soldier characters. Vanguard uses sensor grenades to uncover and highlight hidden enemies in the area of effect to his team, while Sharpshooter charges his shots by using his Long Range Specialist ability, which at a full charge enables him to negate the effects of sway and bullet drop. In addition to two new classes, this update will also contain two new PvP maps, Lithium Mine and Outskirts.

PC players wanting to share the experience with friends can gain Battle Crate rewards including Spec Ops and Ghost War Crates, via the PC Referral Program from December 11 - February 11, 2019. Invited friends who purchase the game will also receive Battle Crate rewards, including one Ghost War Crate and One Spec Ops Crate. The more friends players invite, the more rewards they will receive.

Tom Clancy’s Ghost Recon Wildlands Year 2 will continue to expand the Ghost Recon universe with free major Special Operation updates, each featuring a unique theme, updates to the PvE campaign with free special content and special challenges with exclusive rewards, community-requested features and updates for the Ghost War 4v4 PvP experience. The development team is committed to supporting the game with free new content and improvements to the core experience.