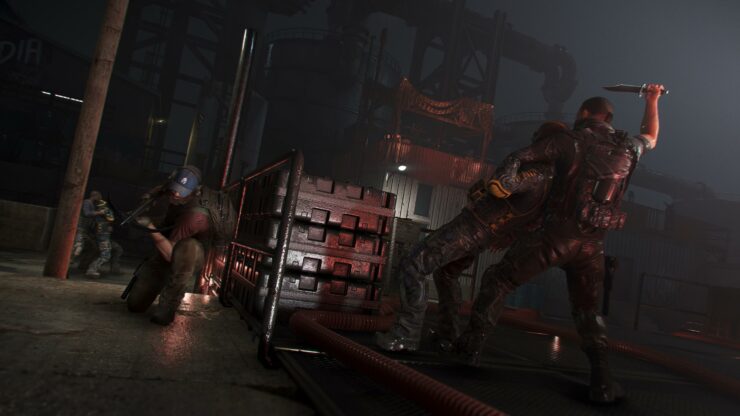 Ghost Recon Wildlands, the shooter game released earlier this year on consoles and PC, is soon going to receive a new expansion, which has been fully detailed today.

The new Ghost Recon Wildlands expansion will be called Fallen Ghosts and it will be set after the events of the main game, where players will have to take care of the chaos following the fall of the Santa Blanca Carter. The Fallen Ghost expansion will include 15 new campaign mission, complete with four new bosses to defeat, a level cap increase to 35, six new weapons and a variety of tweaks for the advanced and expert difficulties, which should make these modes more challenging.

Fallen Ghosts takes place after the fall of the Santa Blanca Cartel. With Unidad’s military force unable to maintain control over Bolivia, the country is in a state of civil war. To help restore order, the Unidad enlists cartel members, veterans, mercenaries and criminals from various nearby countries as volunteers. Together, they form a new brutal special unit, Los Extranjeros, which is ordered to track and eliminate all American agents.

In this chaotic situation, the Ghosts have one last mission: evacuate the last CIA members and American civilians remaining in the country. Shot down enroute to their mission, the Ghosts find themselves in the middle of the jungle, without external support, facing deadly enemies equipped with the latest gear and technology.

Ghost Recon Wildlands is now out on PC and consoles. The Fallen Ghosts expansion launches on May 30th for Season Pass Holders and on June 6th for everybody else. You can check out our review for more information on the game.